The Circuit de Barcelona-Catalunya Has Revealed Its Layout Changes

Guys, GUYS. It’s happening! The Circuit de Barcelona-Catalunya, which often produces some quite dull racing, has had some track modifications and layout changes. Our prayers have been answered, but what has been changed and why?

Well, unfortunately, it’s nothing too impressive. The Turn 10 corner has had its angle changed – increasing it in size to allow for more run-off. Although this will help improve the corner’s safety for drivers and riders, it’s not the modification most F1 fans have been hoping for.

The shape of the circuit’s Turn 10 has been that way since 2004, but now favours a modified version of the old track layout used when F1 first visited in 1991.

“During January, Circuit de Barcelona-Catalunya will be reshaping the layout of the current Turn 10, located at the entrance of the legendary Stadium area,” a statement by the circuit read.

“This project, which was analysed during the past seasons together with the FIA and the FIM, will improve the safety conditions at both car and motorcycle races.”

With the circuit being used for many motorsport championships, including F1 and MotoGP, the modifications will undoubtedly benefit racing action more for those on two wheels.

The Circuit de Barcelona-Catalunya is usually the host for F1’s pre-season testing, but this year will be held in Bahrain over a three-day event. This means F1 will get its first taste of the circuit adjustments when we return for the Spanish Grand Prix for May 7-9.

What do you think of the circuit changes? 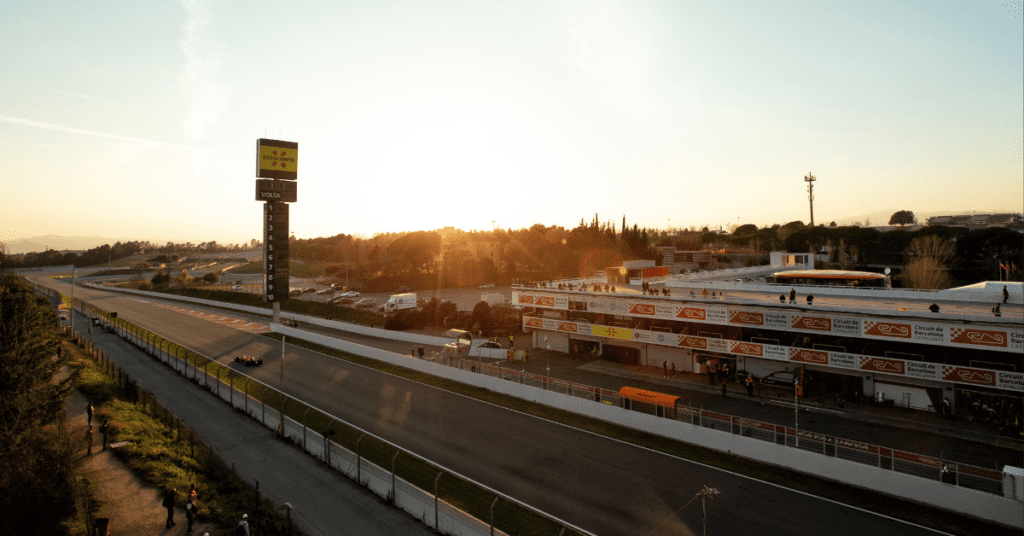