The Decision To Go Ahead With A Miami GP Has Been Delayed – WTF1
Skip to content
×
Formula 1 , News

The pending Miami GP deal for next year that aims to further unlock the North American audience (alongside COTA) has stalled. The main reason is because representatives of the city want to certify that an event of this scale is executed correctly having received complaints from some local residents. The discussion was due to take place on 26 July, but will now happen some time in September.

The proposed circuit layout has already been revised, cutting out the section around the American Airlines Arena after complaints that the race would obstruct access to it. The street circuit drew initial criticism from some fans, because a crude aerial shot of the layout drew comments of Tilke and boredom. We’re an optimistic bunch aren’t we? Lewis Hamilton didn’t like it either and posted on Instagram that he could do better.

An interesting caveat from the contract in the public domain is that there are no financial details provided with regards to the local race promoters and F1. The document stipulates that,

“The financial arrangements shall remain confidential as commercially sensitive, in that it negatively impacts the negotiations of FOWC with other cities or countries and gives a competitive advantage to other promoters that are negotiating or other competitors that stage major events.”

It’s especially interesting given the rumours that the race might not have to pay a hosting fee. The deal is reportedly going to be a 10-year one running until 2028, with an option to extend it by a further 10 years. 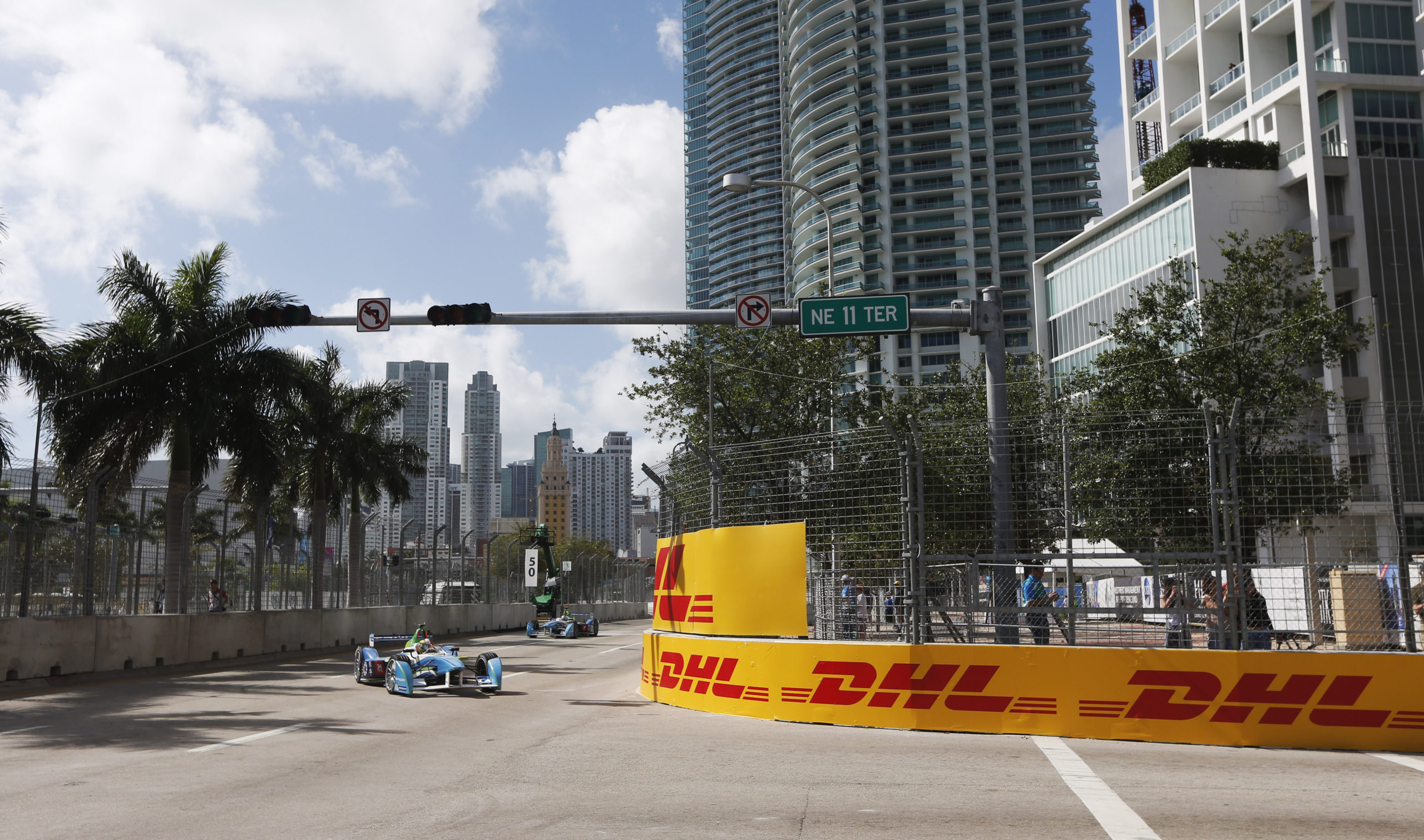