The Drive To Survive Season 3 Teaser Trailer Is HERE

Oh my god, it’s happening. Okay, everybody stay calm. THE DRIVE TO SURVIVE TEASER TRAILER IS HERE. After what feels like forever, Netflix has dropped a short season 3 trailer for the F1 documentary, and we’re beyond excited.

The Netflix Original will be available on the platform from March 19, and the trailer looks like it will be as nail-biting and dramatic as ever. With one TikTok user claiming the show has more drama than the “real housewives” series, we are counting down the minutes until we can binge-watch the entire series in one go.

With F1 forced to deal with the coronavirus pandemic in 2020, many suggested the show should instead be known as ‘Survive To Drive’.

This third season of the documentary will undoubtedly follow the extreme highs and harrowing lows from the last twelve months of F1.

From the pure thrill of Pierre Gasly and Sergio Perez getting their first wins, or Hamilton earning his seventh drivers’ title and beating Michael Schumacher’s win record, to the distressing crash Romain Grosjean experienced at the Bahrain Grand Prix which caused all our hearts to stop.

You can watch the trailer in full here!

Are you excited for the new season? 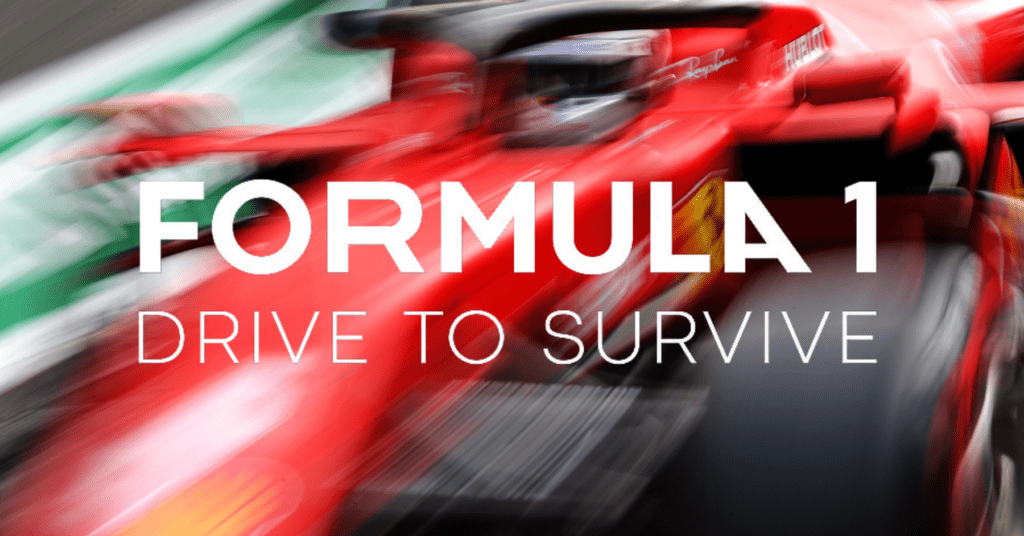