The Driver Who Gets Pole At This Year’s Mexican GP Will Receive A Very Special Gift – WTF1
Skip to content
×
Formula 1 , News

We all know that drivers are given a mini Pirelli tyre for when they earn pole position at a race. They’re adorable, and we want one, but that’s beside the point. For the Mexican Grand Prix next month, the pole sitter is going to be given a very cool piece of motorsport history.

On the 70th anniversary of Juan Manuel Fangio winning his first F1 championship, a certified replica of the helmet he wore will be given to the driver who puts their car on pole position in Mexico City.

The five-time world champion will forever be one of F1’s greatest, winning the drivers’ championship in 1951 and consecutively from 1954 until 1957. Fangio also holds the record for the highest winning percentage in F1, winning 24 of the 52 races he entered.

“Fangio is one of the best drivers in the history of F1,” Juan José Carli, president of the Fangio Foundation, said in a statement.

“His helmet represents part of his legacy, and it will be an honour to present it to the driver who achieves the position of honour this year at the Mexico GP. The helmet is a reminder that the passion for motorsport can take you to the top in this sport.”

The helmet will be a certified replica of the helmet that Fangio won his first F1 title in, made of fibre, cork, an oval ring of hard leather, and a cross of silk cloth. It’s a work of art and so basic and simple compared to what race helmets are made from today. Incredible stuff! 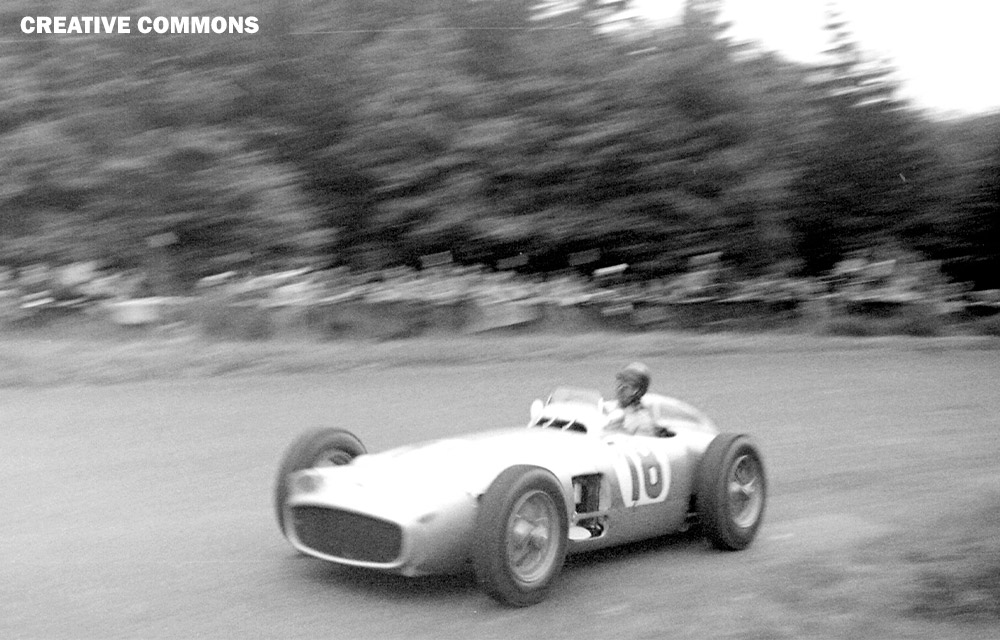 Sir Jackie Stewart, the three-time world champion, will be on hand to pass over the helmet to its deserving owner.

It’s certainly a special gift, and we can’t wait to see who the recipient will be when we visit Mexico City between the 5th and 7th of November.

Who do you think will be on pole? 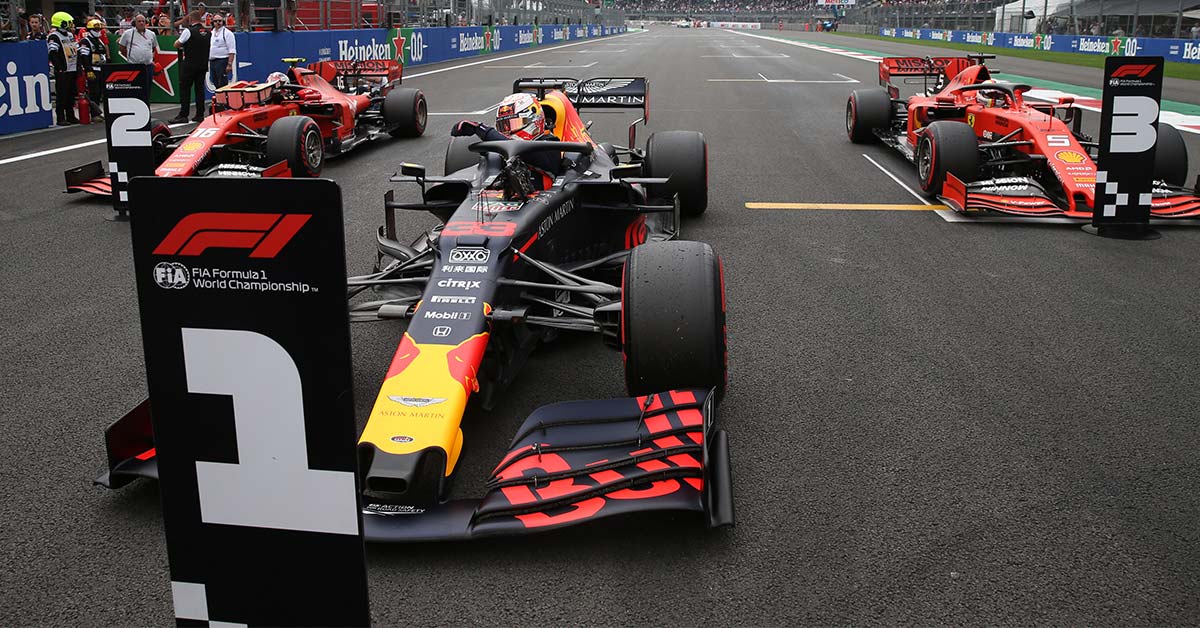