The Dutch GP Won’t Be Rescheduled For This Year – WTF1
Skip to content
×
Formula 1 , News

The Dutch GP Won’t Be Rescheduled For This Year

The race was supposed to have taken place on 3 May but, like many others, ended up being postponed due to the coronavirus pandemic. We’re still waiting on an official revised calendar to see which of those postponed races will end up being rescheduled, but one thing is now for sure: the Dutch GP isn’t going to be one of them.

The decision has been taken to delay the event until 2021, with all tickets remaining valid for the new race. According to the sports director of the event, Jan Lammers, discussions were held about the possibility of hosting the race this year without spectators. However, given the hype and celebrations surrounding the race, the preference was to have the fans involved in the first Dutch GP since 1985:

“We were completely ready for this first race and we still are. An unbelievable achievement has been made thanks to all the fans, the companies and the governments involved. We and Formula 1 have investigated the potential to hold a rescheduled race this year without spectators, but we would like to celebrate this moment, the return of Formula 1 in Zandvoort, together with our racing fans in the Netherlands. We ask everyone to be patient. I had to look forward to it for 35 years, so I can wait another year”.

It’s also believed that the Canadian Grand Prix won’t take place this year, and neither will Singapore. Bahrain, China, Vietnam, Spain, and Azerbaijan are all set to be rescheduled for later in the year, while Australia, Monaco, and France have already been cancelled. 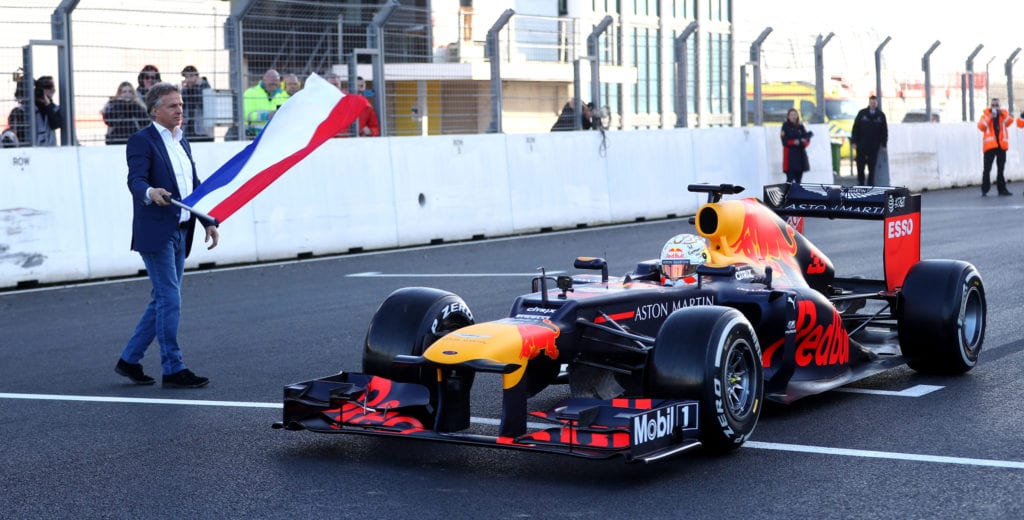