The Dutch, Spanish, And Monaco GPs Have Been Postponed As Well – WTF1
Skip to content
×
Formula 1 , News

The Dutch, Spanish, And Monaco GPs Have Been Postponed As Well

This time last week, the Australian GP was still officially going ahead – although we were all waiting for it to be called off. A day later, F1 announced that Bahrain and Vietnam would also be postponed. Although that left the Dutch GP on 3 May as the potential season opener, F1 itself was saying that a start date of the end of May would be more likely, which would have made Monaco the first race.

However, Monaco (along with the Dutch and Spanish GPs) has now also been postponed due to the coronavirus pandemic. F1 said in a statement:

“In view of the continued global spread of COVID-19 and after ongoing discussions with the FIA and the three promoters it has today been confirmed that the Formula 1 Heineken Dutch Grand Prix 2020, Formula 1 Gran Premio De España 2020 and Formula 1 Grand Prix De Monaco 2020 will be postponed.

“Due to the ongoing and fluid nature of the COVID-19 situation globally, Formula 1, the FIA and the three promoters have taken these decisions in order to ensure the health and safety of the travelling staff, championship participants and fans, which remains our primary concern.

“Formula 1 and the FIA continue to work closely with affected promoters and local authorities to monitor the situation and take the appropriate amount of time to study the viability of potential alternative dates for each Grand Prix later in the year should the situation improve.

“Formula 1 and the FIA expect to begin the 2020 Championship season as soon as it’s safe to do so after May and will continue to regularly monitor the ongoing COVID-19 situation.”

That’s now seven races that have been called off and may need to be rescheduled for late in the year. Due to the summer shutdown being moved forward to now it seems like that may become easier – for some races, anyway. Permanent race tracks can find time on a free weekend, but for a street track like Monaco? Putting it together takes weeks of work and it might not be so straightforward to simply move the race to August. This may well be the first year without a Monaco GP since 1954.

Mind you, with the way Covid-19 is affecting everything and the rate at which races are being cancelled, this may well end up being the first year without any race since the championship began…

Update: This will be the first year without a Monaco GP since 1954 – the race has been officially cancelled for this year. Sad times. 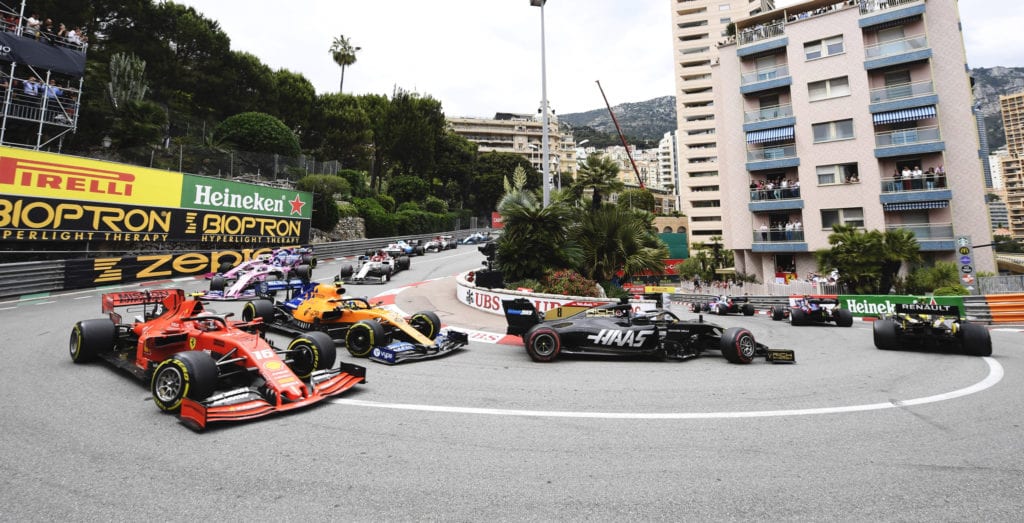