With the Malaysian Grand Prix dropping off the calendar and France and Germany rejoining, the 2018 F1 season will feature a record-equalling 21 races.

But according to F1 bosses that isn’t quite enough, and they want to have even more races for 2019 as the sport seeks to expand into new markets. F1’s commercial director Sean Bratches told Autosport:

“We want to work in partnership with our teams in terms of determining where we go. But our view is that we’d like to go above 21 and we want to be a little bit more proactive and go on the offensive in terms of the markets where we go.”

Those new markets include giving the sport a bigger presence in places like Latin America, Asia and the United States (what, no Africa?!) and making sure the established European races are safeguarded for the future. Bratches added:

“I’ve got an economic impact study in the marketplace right now to really understand the benefits of bringing the Formula 1 circus to a city, a country, a municipality, a principality. So as we start identifying an optimal calendar in optimal regions, we can go down and sit with cities and make our case as opposed to what has been a little bit more reactive to bids coming in.”

An enlarged calendar is something teams have been concerned about for a while now as it places extra strain on both personnel and finances. But Bratches said that Liberty Media will work with teams to make sure that everyone is happy with whatever gets decided, and suggested some changes that could be made to help:

“We don’t want to have too many back-to-backs. We’re trying to align these things better by territory – the European races, the American races, the Asian races – but it gets difficult in terms of the weather and managing contractual guardrails.”

Fewer back-to-backs could be achieved by having a shorter winter or cutting the summer break (because that’ll go down well with teams), but it seems they’re keen to avoid a repeat of ridiculous scheduling such as when Montreal and Baku were on consecutive weekends in 2016.

Another ridiculous scheduling conflict Liberty and the FIA are hoping to avoid is that of clashes with other sporting events. Jean Todt and Ross Brawn have recently met with the heads of the WEC and Formula E to try and make sure that there are fewer date clashes involved. MotoGP governing body Dorna has also been involved in discussions, and Bratches also wants to try and make sure that races aren’t on the same weekend as other major sporting events, like Wimbledon and the World Cup.

Short of adding a few extra weeks to a year I’m not quite sure how they plan to make sure that four major motorsport series can run simultaneously without clashing with each other, or indeed any other sport in the world. But the fact they’re actively collaborating on it is good, right?

What do you think? Would you be glad to see more races on the F1 calendar or do you think we’ve got enough already? Let us know in the comments. 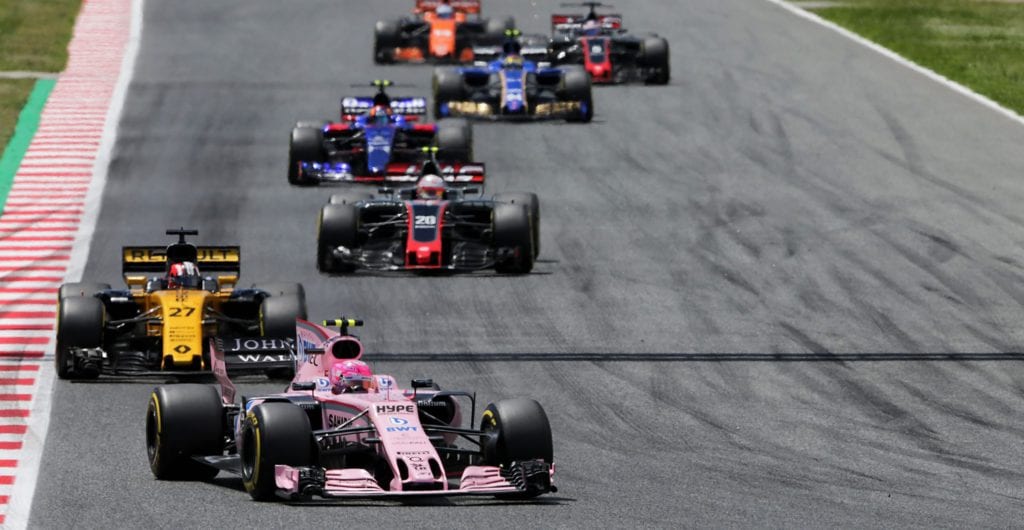