The F1 Streaming Service Will Launch At The Spanish Grand Prix

Excitement for Formula 1 to launch its dedicated streaming service, F1 TV Pro, has kinda died out a bit. That’s because shortly before the season opener in Australia, F1 decided to delay its introduction as it wasn’t quite working properly yet.

In that time it’s been tested and refined further, and F1 will launch the service ahead of the Spanish GP in May. It’ll only be available on desktop at first, though, with Apple, Android and Amazon mobile devices gaining access “shortly thereafter”, and Amazon Fire TV, Android TV and Apple TV getting it by summer.

Though not available in every region (thanks, TV exclusivity deals), those that can get it will be in for a treat. For between $8-12 per month, fans will be able to watch every session live and customise their viewing experience by choosing which onboard cameras to watch and creating their own side-by-side race feeds.

Later in the year, the service will also show the Formula 2, GP3 and Porsche Supercup races and – perhaps coolest of all – users will get access to some classic F1 content.

In the meantime, a closed beta is being run in China and Azerbaijan as the final kinks are being ironed out. Not long to wait now! 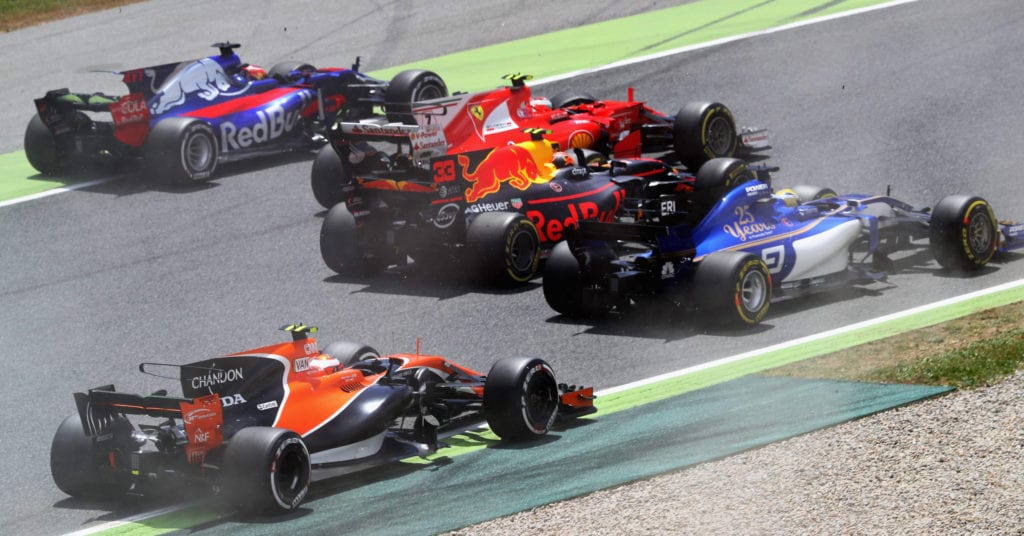