2018 has been a season full of surprises – Daniel Ricciardo announced he was moving to Renault, Kimi Raikkonen announced he wasn’t retiring, and the Honda power units have actually proven to be quite good.

More surprising than any of that, however, is just how much of an absolute banger the new Formula 1 theme is. ‘But The Chain is the F1 song’, we all groaned when Liberty announced it had commissioned Hollywood music producer and composer Brian Tyler to write a piece of music especially for F1. Fast-forward nine months and his F1 theme is now already firmly a part of F1 culture. It’s simply awesome.

What’s even more awesome? This live performance from the Philharmonia Orchestra of London, conducted by Tyler himself. Plonk your headphones on, crank up the volume, and enjoy. 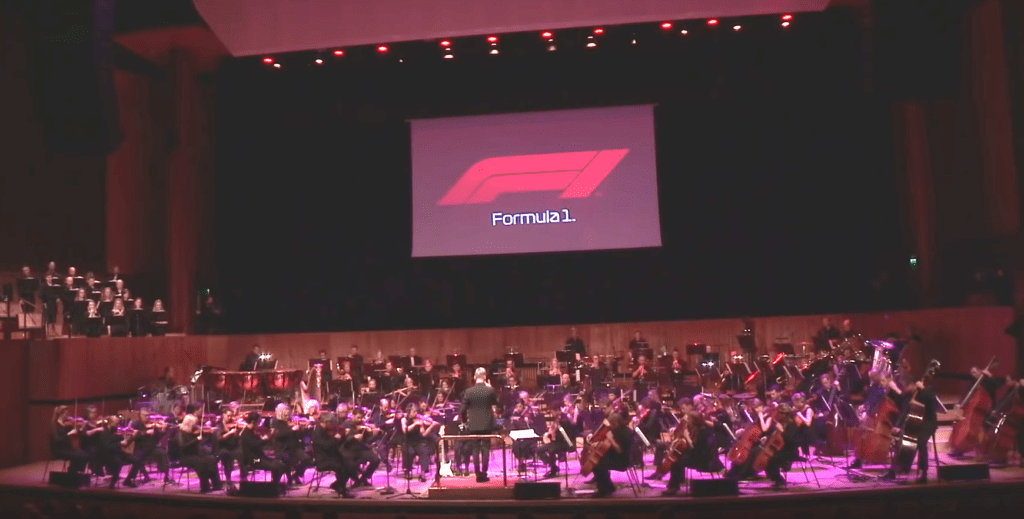