F2 and F3 will no longer be racing during the same weekends from next year, with each championship looking to host three races at a Grand Prix event.

The proposed idea is for F2 or F3 to have three races in a weekend, with both still acting as a support series to F1. However, it has been deemed “impossible” to fit six races from the two championships into a single weekend, so they will be split into two.

By having more races in a weekend, it is thought it will help prevent a huge amount of travelling for teams and personnel which makes up a large percentage of running costs and will eradicate the need to visit so many locations on the calendar.

“Formula 2’s calendar will consist of eight events but will keep a total of 24 races,” a statement said.

“This means that the F2 teams will save up to one third of their logistics costs.

“As for Formula 3’s calendar, it will comprise seven events, but twenty-one races in total, thus increasing the overall mileage per season.

“In order to achieve this, F2 and F3 can no longer run on the same race weekend as it is impossible to fit six races during a Formula 1 Grand Prix. Therefore, it has been agreed with the FIA and Formula 1 management to have three races of either F2 or F3 per Grand Prix weekend, the format of which will be announced at a later date.”

🔹 Three races per weekend
🔹 Eight rounds in 2021
🔹 F2 and F3 to be on separate weekends#RoadToF1 pic.twitter.com/cwLUD50H9I

In addition to the cost cutting of travel expenses, F2 and F3 will have a cost decrease for the engine lease and spare parts for the cars. The cost of freight and logistics will also be lower to help with saving money.

The same car will also be used for the next three-year cycle of F2 which starts in 2021, with the same thing being expected of the F3 cars when the new cycle starts in 2022. 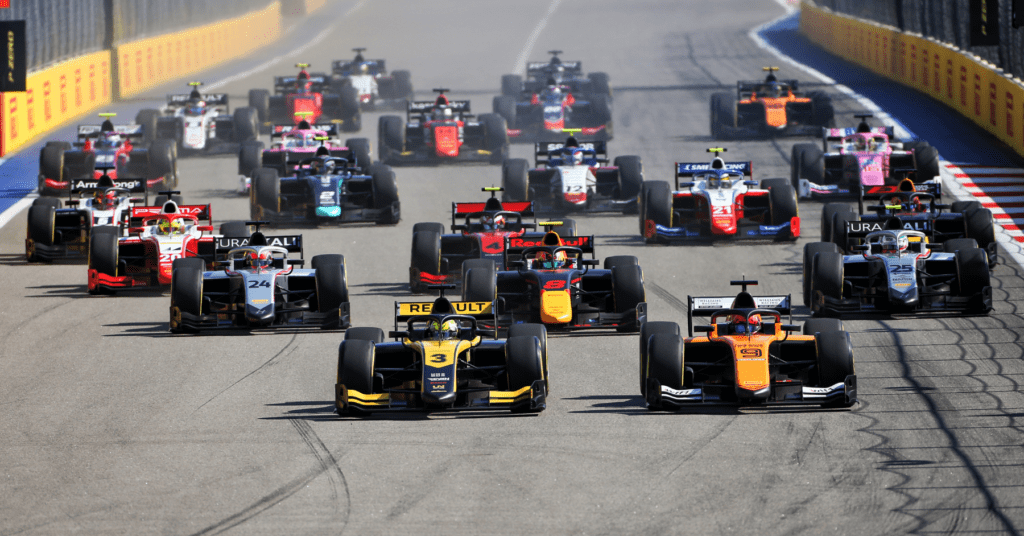