Drivers and teams warned us that overtaking would be harder this season as the new aero-heavy cars have had a dramatic effect on how easy it is for cars to follow each other.

As a result the FIA said prior to the season that they could make changes to the way the Drag Reduction System works (such as by extending the zones) if the opening races turned out to processional borefests in an attempt to try and make things more exciting.

But despite there being just over a third as many passes this year as we had at the same point last year the FIA has decided the racing is just fine as it is, and there won’t be any changes to DRS. Hooray!

In the Australian Grand Prix you could literally count the number of overtakes on one hand, which wasn’t exactly great, but things improved dramatically in China. Although there were way fewer passes than there had been in 2016 the general consensus was that the quality of the overtakes had been higher.

It was a similar story in Bahrain, so the FIA have said that DRS will stay unchanged for the rest of the year. This is excellent news. Not only does overtaking appear to be a bit easier than many had feared, but because it’s more difficult than it was in the past it’s probably made the racing way better.

Let’s hope that Melbourne was just an exception and that things carry on for the rest of the season the way they did in China and Bahrain. 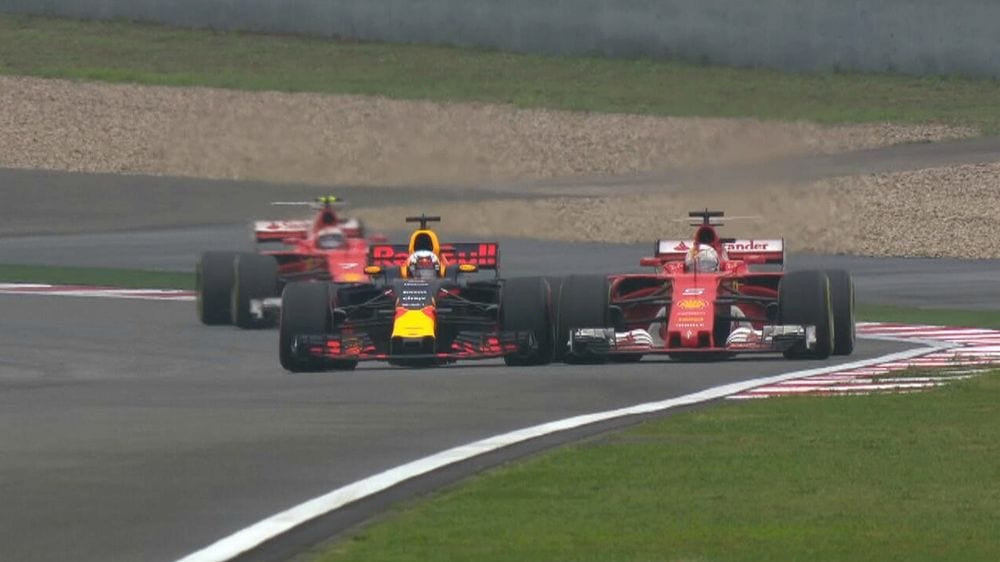