The FIA Believes Ferrari’s Power Unit Was Illegal But It Would Be ‘Impossible’ To Prove – WTF1
Skip to content
×
Formula 1 , News , Opinion

Recaps at the start of TV programmes can be rather annoying – yes, I know what just happened, because I’ve just binged the entire series in one day – so I’ll try to avoid doing the same here about the Ferrari/FIA saga, which has kicked off in the last week or so.

Needless to say, the FIA has been prompted to respond to the threat of legal action from seven teams by sharing a little more detail into why a settlement was reached with Ferrari over their PU. It is… a little bit strange. It starts off like this:

“The FIA has conducted detailed technical analysis on the Scuderia Ferrari Power Unit as it is entitled to do for any competitor in the FIA Formula 1 World Championship.

“The FIA was not fully satisfied but decided that further action would not necessarily result in a conclusive case due to the complexity of the matter and the material impossibility to provide the unequivocal evidence of a breach.”

Wait… what!? So they believe that Ferrari is circumventing the rules somehow but, because it’s going to be hard to prove, they’ve just given up? Surely it’s their job to prove these things, even if it is difficult.

“To avoid the negative consequences that a long litigation would entail especially in light of the uncertainty of the outcome of such litigations and in the best interest of the Championship and of its stakeholders, the FIA, in compliance with Article 4 (ii) of its Judicial and Disciplinary Rules (JDR), decided to enter into an effective and dissuasive settlement agreement with Ferrari to terminate the proceedings.”

Wow. So, because it would cost a lot of money and look bad on the championship, they’ve decided to reach a settlement. Apparently, investigating a competitor of a major sporting competition and punishing them would be worse than investigating them, admitting there may have been some wrongdoing, and then attempting to sweep it under the rug.

“This type of agreement is a legal tool recognised as an essential component of any disciplinary system and is used by many public authorities and other sport federations in the handling of disputes.

“The confidentiality of the terms of the settlement agreement is provided for by Article 4 (vi) of the JDR.

OK – but just because it’s been done before and is legally correct, it doesn’t necessarily make it morally or ethically correct in this context.

“The FIA will take all necessary action to protect the sport and its role and reputation as regulator of the FIA Formula 1 World Championship.”

Ehh… it’s a bit late for that. It’s made worse by the fact that Ferrari is involved – a team which already gets special treatment from in the form of bonus prize money and a veto over the technical regulations. This appears to be another way in which Ferrari has been able to benefit from its status once more, and raises an important question: if you’re willing to reach a big enough ‘settlement’, how much can you get away with as a team – and would any teams that aren’t Ferrari be able to get away with something similar?

It’s going to be interesting to see how the seven teams respond to this statement, because it seems highly unlikely that they’re just going to shrug it off. In trying to keep things quiet, the FIA might have just made it a much bigger deal than it ever would have been had they acted differently. 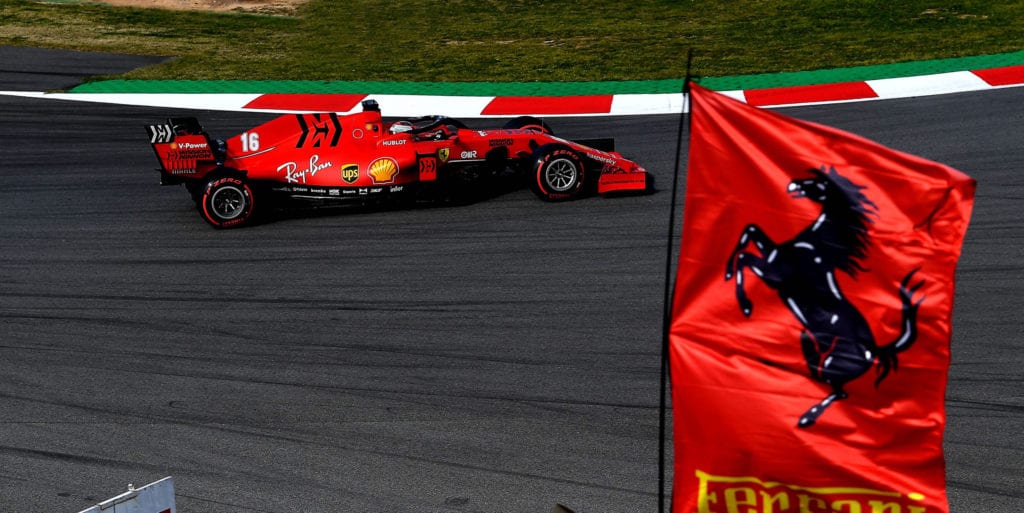