It’s no secret that Brendon Hartley’s seat at Toro Rosso is under threat. But although he appears to have done enough to retain his place for the rest of the season (when he’s not been having terrible luck, anyway), it seems Red Bull is keen to promote a junior driver to his seat as quickly as possible.

Top of the junior programme is Dan Ticktum, who’s currently second in the European F3 championship. Helmut Marko has already admitted he’s keen to get him in F1 next year, but there’s a problem – he doesn’t have enough super license points.

A driver needs to earn 40 super license points across three years to be eligible for a race set, 25 to get a free practice-only license, and 14 to be able to take part in an official test session. Ticktum currently has zero.

With a certain number of in-season test days needed to be completed by ‘young drivers’, Red Bull tried to get Ticktum onboard for the post-Hungary test, but because of his lack of points was denied by the FIA.

Even if he wins the F3 title this year he’ll only have enough for a free practice license – that’ll mean he could take part in the Abu Dhabi test, but will still be short of what’s required if Red Bull want to place him at Toro Rosso.

If he were to win the F3 title and finish third or higher in Super Formula (where he’s also competed this year) then he will have enough points, although that seems like an unlikely scenario.

The points system was put in place after Max Verstappen’s promotion to F1 after just one season of car racing and now Red Bull seem to be struggling because of it. Marko isn’t a fan and hit out at the system, telling Auto Motor und Sport:

“He drives great races in Formula 3 but has not yet scored the points for the license. How are we supposed to bring our young drivers to Formula 1?”

Having nobody from within its own ranks leave Toro Rosso in a tricky situation for 2019 if the team does want to replace Hartley. The FIA could theoretically make an exception for Ticktum, but that would kind of make a mockery of the whole super license system. 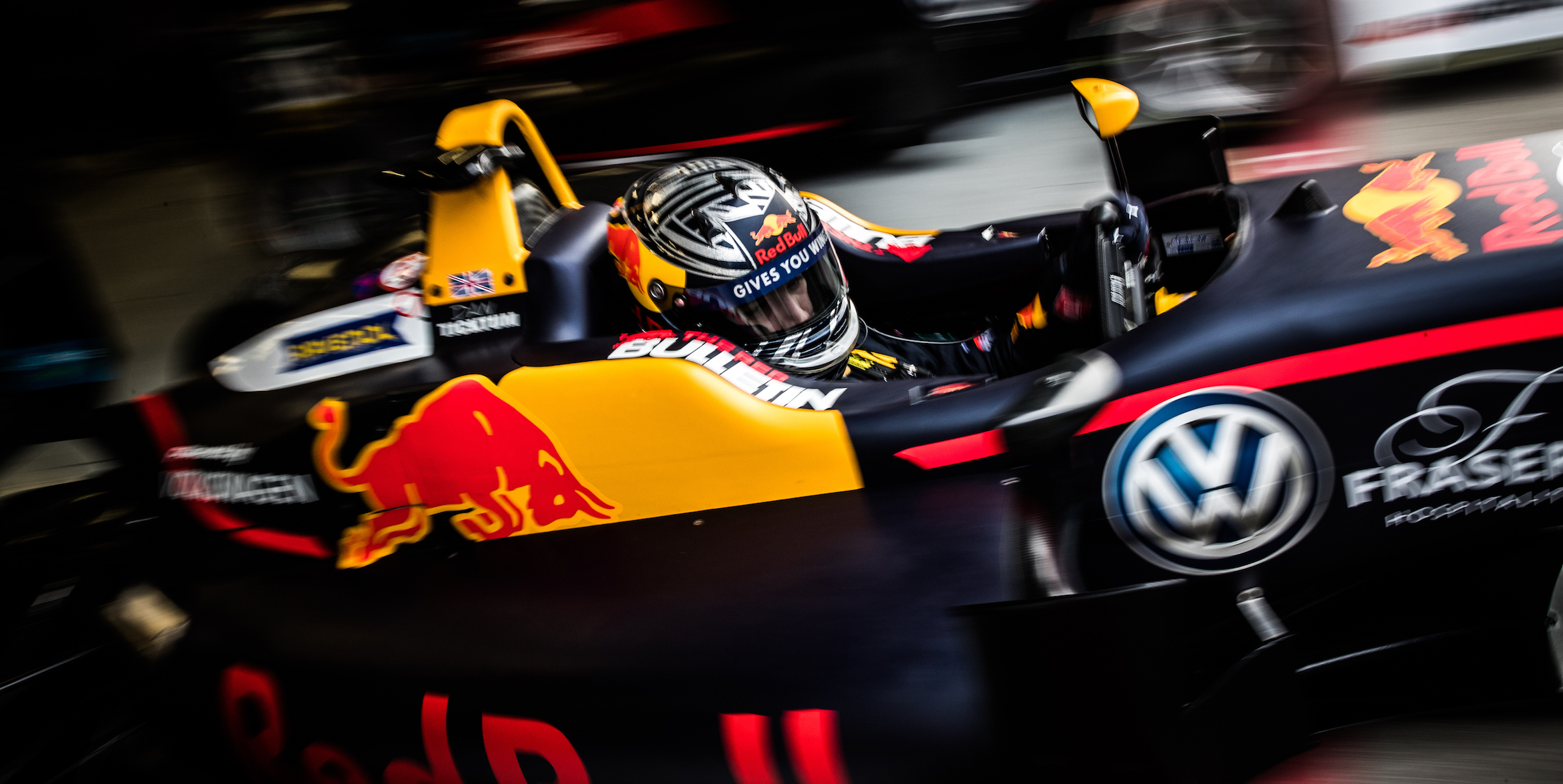