The FIA Has Called An Urgent Meeting About Increasing Overtaking For Next Year – WTF1
Skip to content
×
Formula 1 , News

There was pretty much no overtaking in the first race of the year, but it was at Albert Park – there’s hardly ever any passing there. The problem is that unlike previous years, there was a general feeling that the lack of overtaking was going to be something that could happen everywhere.

The next set of rule changes are coming in 2021, but that’s a long time to wait if cars can’t follow or overtake each other. So on Saturday this weekend, the FIA has put together a meeting with F1 technical chiefs to discuss what can be done to fix things in the short term.

Apparently, there are two rule changes the FIA wants to push through for next year. One is to increase the size of the DRS flap on the rear wing, giving drivers a bigger boost when it’s deployed.

The other comes from Ross Brawn and Liberty Media’s work on improving overtaking. The aim is to make it easier for cars to follow each other by getting rid of some of the aero bits around the front of the car, as well as simplifying the front wing itself. Seems like a pretty common sense move…

The reason the meeting has been called so suddenly is because any rule changes for next season need to be agreed upon before 30 April. Although 2021 is supposed to be the year when all the regulations change, if any can come in sooner that will help F1’s overtaking issue, then that can only be a good thing. 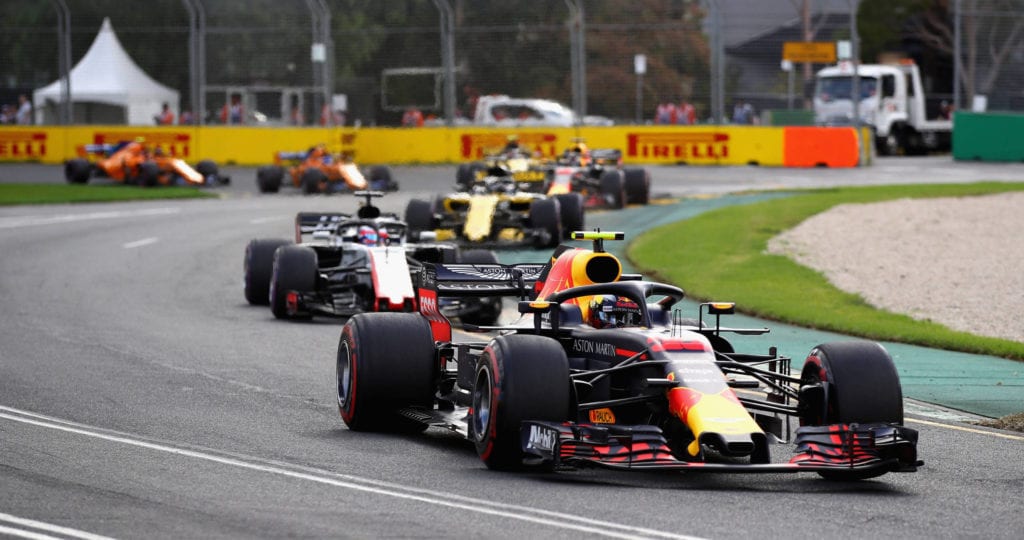