The FIA Has Confirmed That Drivers And Teams Will Now Get A Point For Fastest Lap – WTF1
Skip to content
×
Formula 1 , News

After getting approval from the FIA World Motorsport Council last week, the remaining hurdle to getting the rule introduced has been overcome after the F1 Commission and Strategy Group voted unanimously in favour via an e-vote.

The extra point will only be available to drivers who finish in the top 10. This is a common practice in other series which reward the fastest lap as it prevents teams and drivers from engaging in a bit of tomfoolery in order to grab the extra point. After all, it wouldn’t look great if everyone from 11th place down started pitting with five laps to go, chasing the fastest lap and potentially getting in the way of the leader, would it? Plus, we’ve already seen how badly things can go wrong when backmarkers are quicker than the front-runners…

Ross Brawn said that the rule has been introduced in part down to the response from fans in recent surveys:

“Together with the FIA we have been committed to evaluating ideas and solutions that can improve the show whilst maintaining the integrity of our sport. We felt that the reintroduction, after 60 years, of a point for the driver of the fastest lap in the race goes in this direction. We have been considering this solution – which represents a response to detailed research carried out with thousands of our fans around the world – for a number of months. How many times have we heard the drivers on the radio ask the team about who holds the fastest lap?

“Now it will no longer be only a matter of record and prestige, but there will be a concrete motivation that will make the final part of the race even more interesting. Sometimes it is useful to remind ourselves of the heritage of our sport to move forward.”

It’s not just the drivers it affects, either – the teams will also get an extra point towards their tally in the Constructors’ Championship.

F1 previously awarded a point for fastest lap from 1950 until 1959. Is bringing it back a good idea, or something that should have been left in the past? Let us know what you think in the comments. 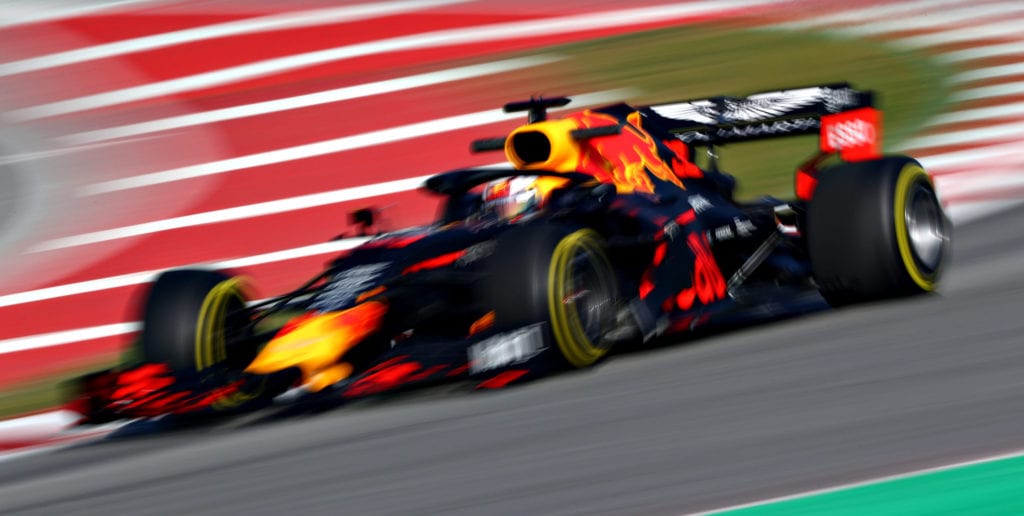