The FIA Has Explained Why The Chequered Flag Went Out Too Early In Canada – WTF1
Skip to content
×
Formula 1 , News

It’s not every day the chequered flag gets waved on the wrong lap, but that’s exactly what happened in Canada as model Winnie Harlow started waving it a lap before she was supposed to.

At first, it looked like a simple case of what can happen when you allow a celebrity guest to perform an important job, but it wasn’t Harlow’s fault at all. Speaking after the race, Charlie Whiting explained how it had happened:

“The chequered flag was shown a lap early because of a miscommunication with the guy that they call the starter here, who starts and finishes the races,” said Whiting. He thought it was the last lap, he asked race control to confirm it, they confirmed it, but they thought he was making a statement when he was asking a question. He just showed it a lap early, or he told the flag waver to show it a lap early, so it wasn’t anything to do with the fact that it was a celebrity flag waver.”

In other words, the same thing would probably have happened regardless of who was waving the flag. Whiting reckoned that the lap counter on the TV graphics could have been partly to blame as well, and acknowledged that more could be done to make things clear.

“I think people who don’t work in F1 are sometimes a little confused by the graphic that they see on the screen where it says 69 out of 70. We all know that means we’re on lap 69, but to someone who let’s say is more casual observer thinks ‘Oh, this must mean it’s the last lap.’ I think that’s where the doubt originates. Obviously we need to do a better job of briefing these people.

Apart from the fastest lap being taken from Daniel Ricciardo and given to Max Verstappen, thankfully it didn’t affect the race result. That means we can all have a good laugh about it – including Winnie Harlow.

So, there you go. Although, it makes you wonder why the FIA doesn’t have its own team of people it uses for things like this, because surely the current situation is just begging for something similar to happen again in the future… 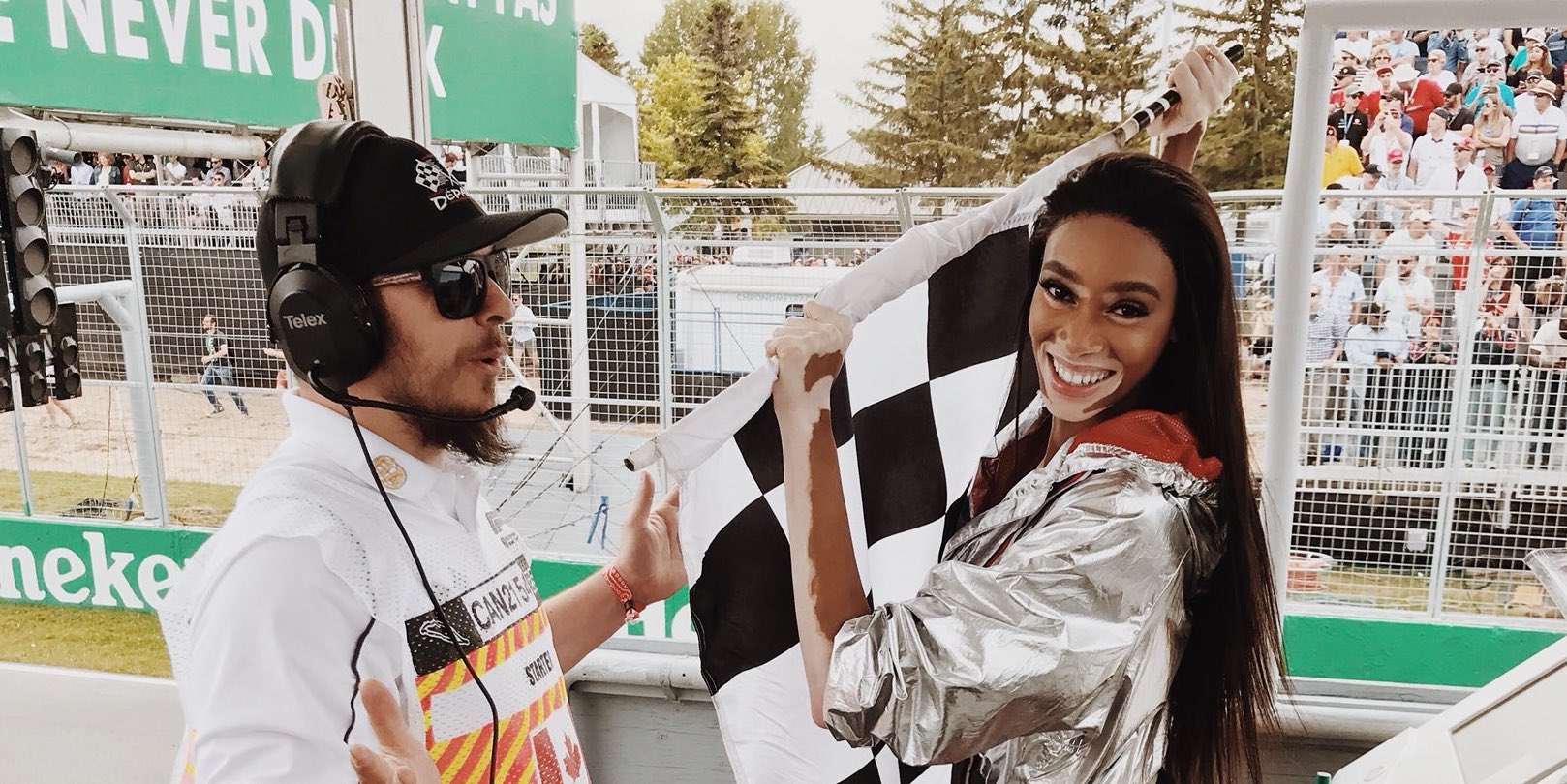