The FIA Has Finally Confirmed The Rule Changes For The 2021 Season – WTF1
Skip to content
×
Formula 1 , News

It’s been a long time coming. Ever since Liberty Media unveiled its plan for the future F1 over 18 months ago, various proposals have been examined, altered, introduced – and in some cases, binned altogether – as the sport argued with itself over the right way to go.

Confirmation of the rules was expected to take place earlier this year but in order to iron out a few of the finer details, we’ve had to wait until 31 October to finally see what’s going to happen – unlike a certain other big decision which may or may not rhyme with Flexit.

First, the car. We’ve seen early concepts and wind tunnel models, but the latest renderings seem to show off the final design – and what a looker it is!

According to F1, the key points considered in coming up with the new regulations are as follows:

The first part is being achieved by simpler front and rear wings and, for the first time since ground effect was a thing in the late 1970s/early 1980s, and increased reliance on underbody aero. This will help cars to keep producing plenty of downforce (and therefore still be mad fast) but without the cost of as much of that pesky dirty air that makes it so hard for the current cars to follow each other.

According to F1s studies, the current cars lose as much as 40 per cent of their downforce when following another car. In 2021, this will drop to between five and 10 per cent. Sounds promising!

Closer competition is being dealt with via a cost cap. The FIA will enforce a limit of $175 million per team each season. That’ll be a big step down for some of F1’s bigger teams, though it must be said that certain things won’t be counted in that figure, such as marketing costs, driver salaries, and the salary of the top three earners at any given team. This should hopefully close the performance gap between teams and put an end to the ‘Formula 1.5’ split that we’ve had between the top three and midfield over the last few years.

The rules will also limit the number of car upgrades a team can introduce over the course of a season, and the amount of time teams can spend in wind tunnels has also been slashed.

The weekend format is also changing. Don’t worry, free practice fans – your beloved sessions aren’t being cut. However, in the face of an ever-expanding calendar, Friday practice will now have to share its day with the drivers’ press conference (which is being moved from Thursday) and cars will now enter parc fermé conditions before the start of FP3 (as opposed to before qualifying, as it is now).

Those practice sessions may also be filled with some slightly less familiar faces, as all teams will be required to run a driver with fewer than two races under their belt in at least two practice sessions during the course of the season.

It all sounds very promising, and getting to the stage where there are clearly defined regulations for 2021 is a huge step. Bring it on! 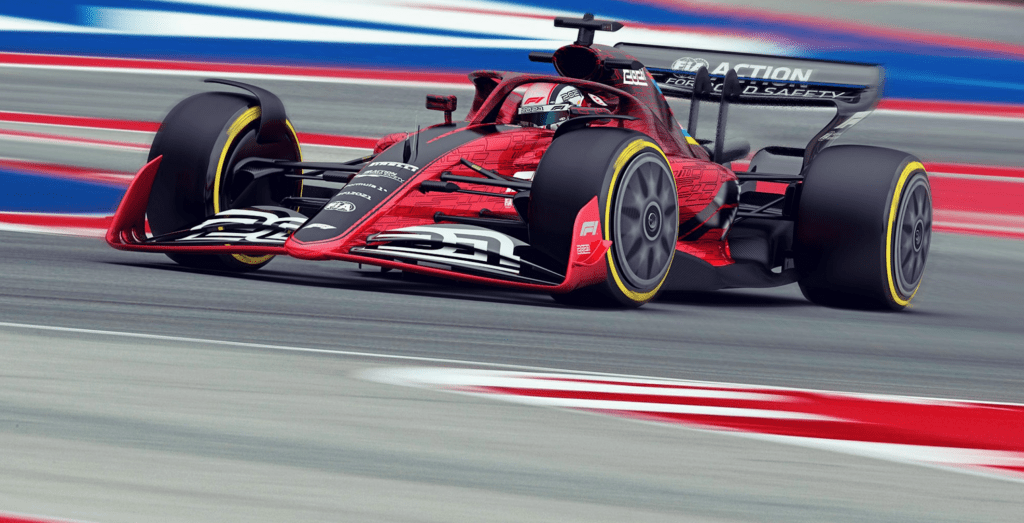