The FIA Has Made Engine Penalties A Bit Easier To Understand – WTF1
Skip to content
×
Formula 1 , News

The FIA Has Made Engine Penalties A Bit Easier To Understand

Over the last few years, ridiculous grid penalties have become part and parcel of Formula 1 (especially for McLaren) to the point where it’s become easy to forget how stupid it is to have a 30 place grid drop in a field of only 20 cars.

We’d all love to see a better way of punishing engine usage, but there really isn’t one, so grid penalties are here to stay. Thankfully, however, the FIA has made things a tiny bit easier to understand for the future.

In 2018, drivers will still get penalties for using too many power unit components, but anyone with more than 15-places worth will simply be told to start from the back of the grid. So, basically the same as before, except no more stupidly high numbers.

They’ll also be applied in the order they were issued, which should make it more straightforward to understand who is going to start where when we’ve got a load of drivers taking grid drops, like at Monza this year.

That means that drivers who take a penalty for a race earlier in the weekend will potentially benefit, which should make it interesting when all the Renault- and Honda-powered teams race to announce their penalties before each other on a Thursday morning… 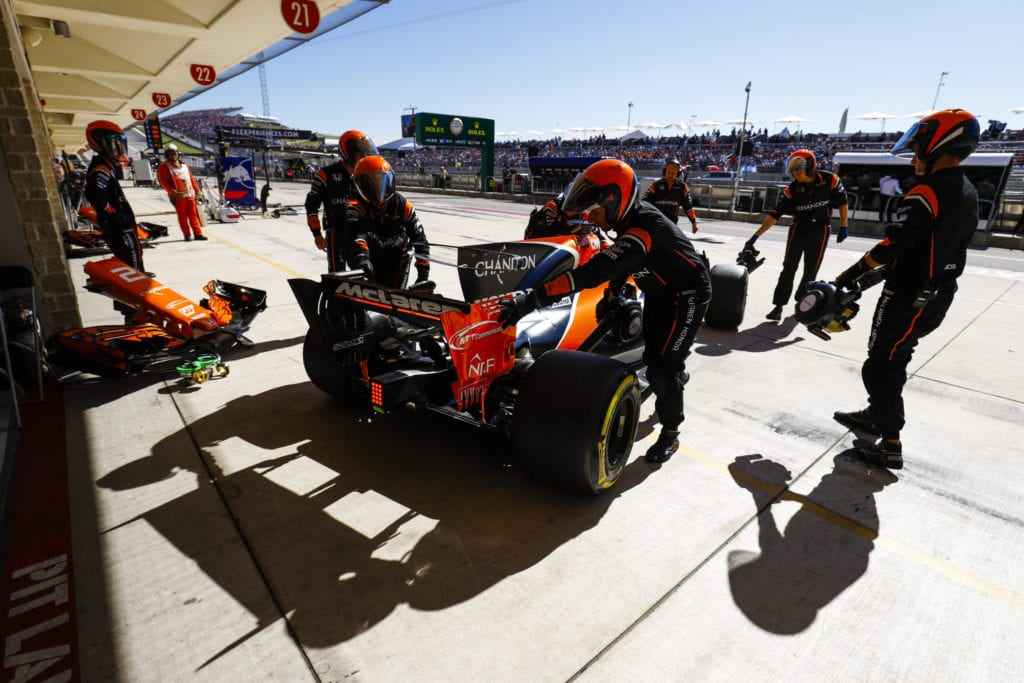