The FIA Has Released Its Findings From The Investigation Into Hubert’s Accident – WTF1
Skip to content
×
Juniors , News

According to the report, the tragic incident was triggered by a series of events lasting for 14.6 seconds. On the second lap of the race, Giuliano Alesi lost control of his car at Eau Rouge – the apparent result of a tyre deflation.

This second impact sent Hubert’s car back into the barriers at high speed and he experienced a peak force of 81.8g.

In terms of the incident response, the report noted that the yellow flag was deployed 1.8 seconds after Alesi’s incident, that the double-waved yellows came out 2.5 seconds after Correa’s car hit Hubert, with the red flags being thrown a further 2.7 seconds later.

The FIA’s conclusions from that tragic day have been broken down into five key areas. It reads as follows:

The full report can be read by clicking here. 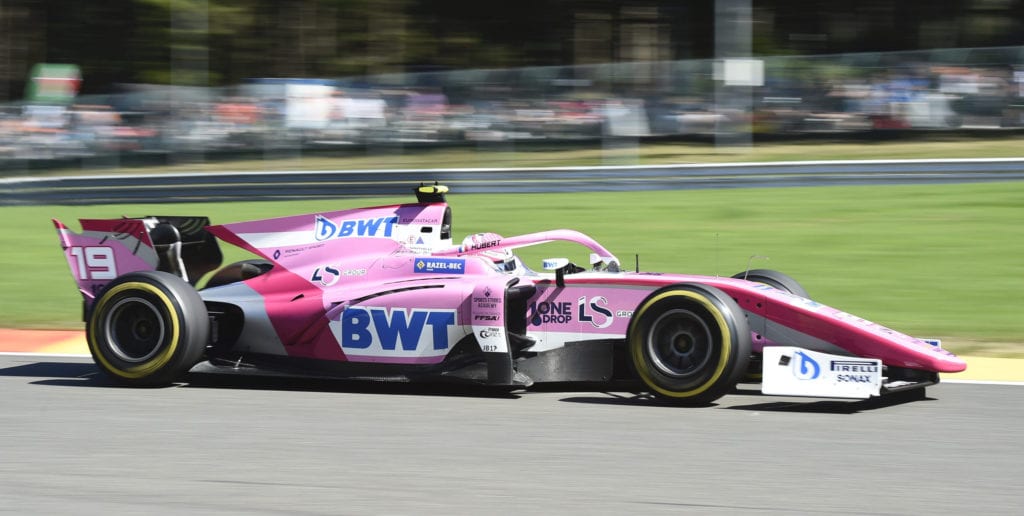