The FIA Have FINALLY Approved The Jeddah Circuit For This Weekend – WTF1
Skip to content
×
Circuit , Formula 1 , News
4 comments

The FIA Have FINALLY Approved The Jeddah Circuit For This Weekend

One day before the Saudi Arabian Grand Prix weekend is due to get underway, the Jeddah Corniche Circuit has been granted the permission needed to host an F1 race. At last!

Situated along the coastal seafront next to the Red Sea, the track has been mostly built from scratch since April, although it does use some public roads. Doubts had been raised about the event as it became obvious that the street circuit would only be ready a few days before the race weekend.

However, F1 Race Director Michael Masi has finally granted the circuit the FIA Grade 1 homologation required for the Grand Prix to go ahead, following a final track observation on Thursday morning. 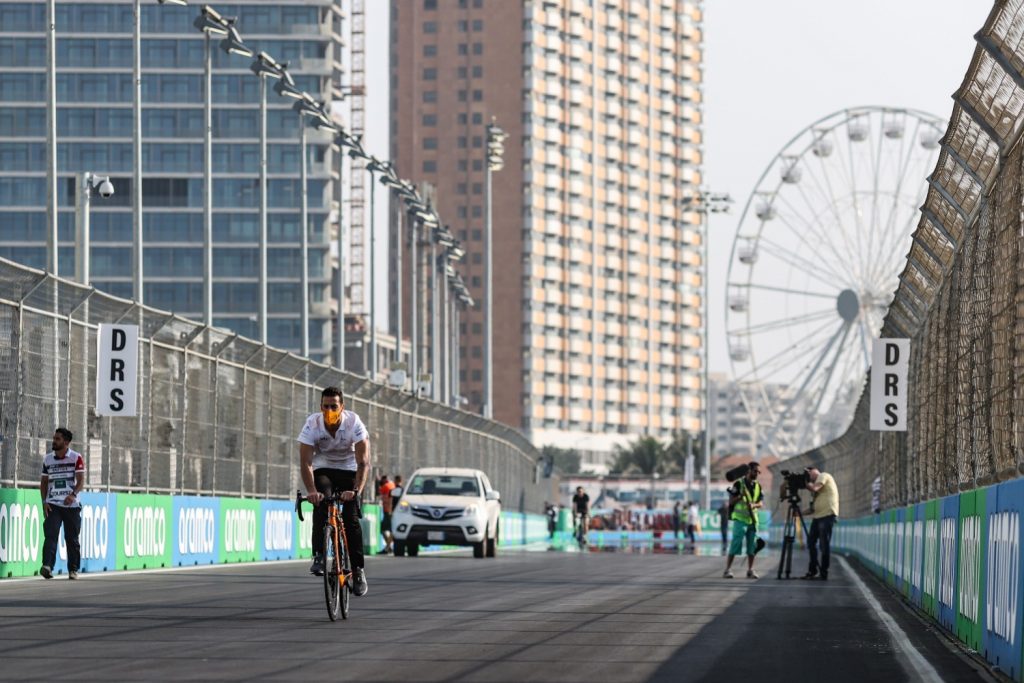 “It has been an impressive journey for all involved to make the first FIA F1 Saudi Arabian Grand Prix a reality, and the progress that I have seen on each of my visits over recent months has been remarkable,” said Masi as per RaceFans.

“The circuit itself has now been completed to a high level and complies with FIA Grade 1 standards that we require for hosting a Grand Prix. The Jeddah Corniche Circuit will provide an interesting new challenge for the drivers and teams, and I’m looking forward to another exciting weekend as this fantastic 2021 F1 season draws closer to its conclusion.” 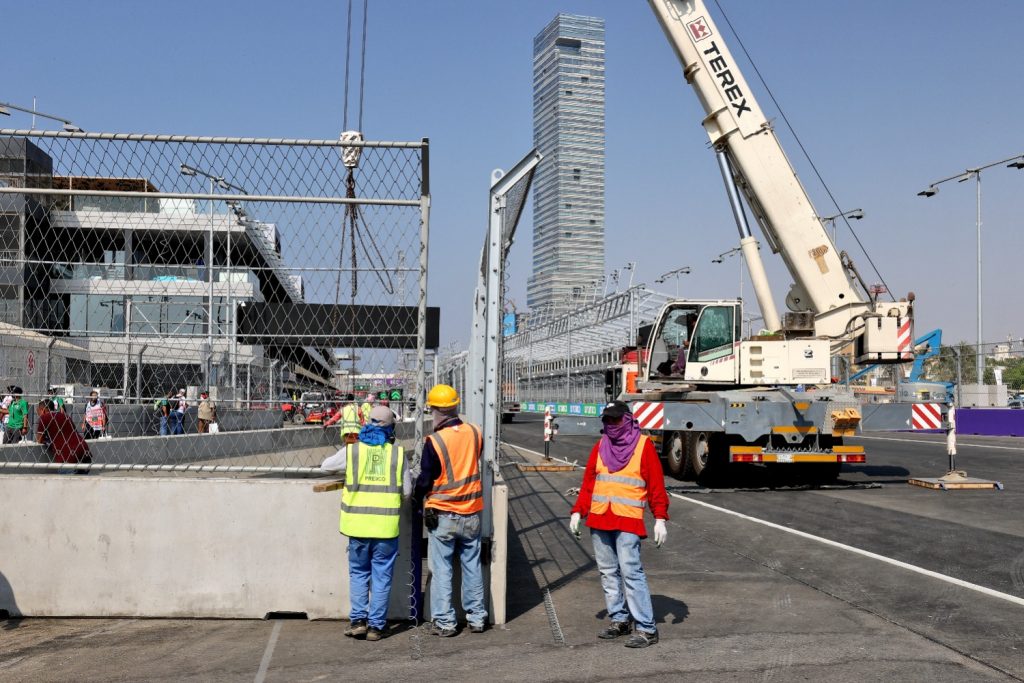 Confirming that the track meets all the safety standards required, and approving the final layout, this weekend’s race will be interesting given that the FIA’s International Sporting Code states that the final inspection must be completed at least 120 days before the race is held (it’s 90 days for a permanent circuit) 🤔

Additionally, although the circuit itself, the pit lane and the major facilities required by the teams are ready, some of the other finishing touches are still being sorted and won’t be ready before lights out on Sunday.

Better late than never, we guess!

What do you think of the Jeddah circuit? Let us know in the comments below. 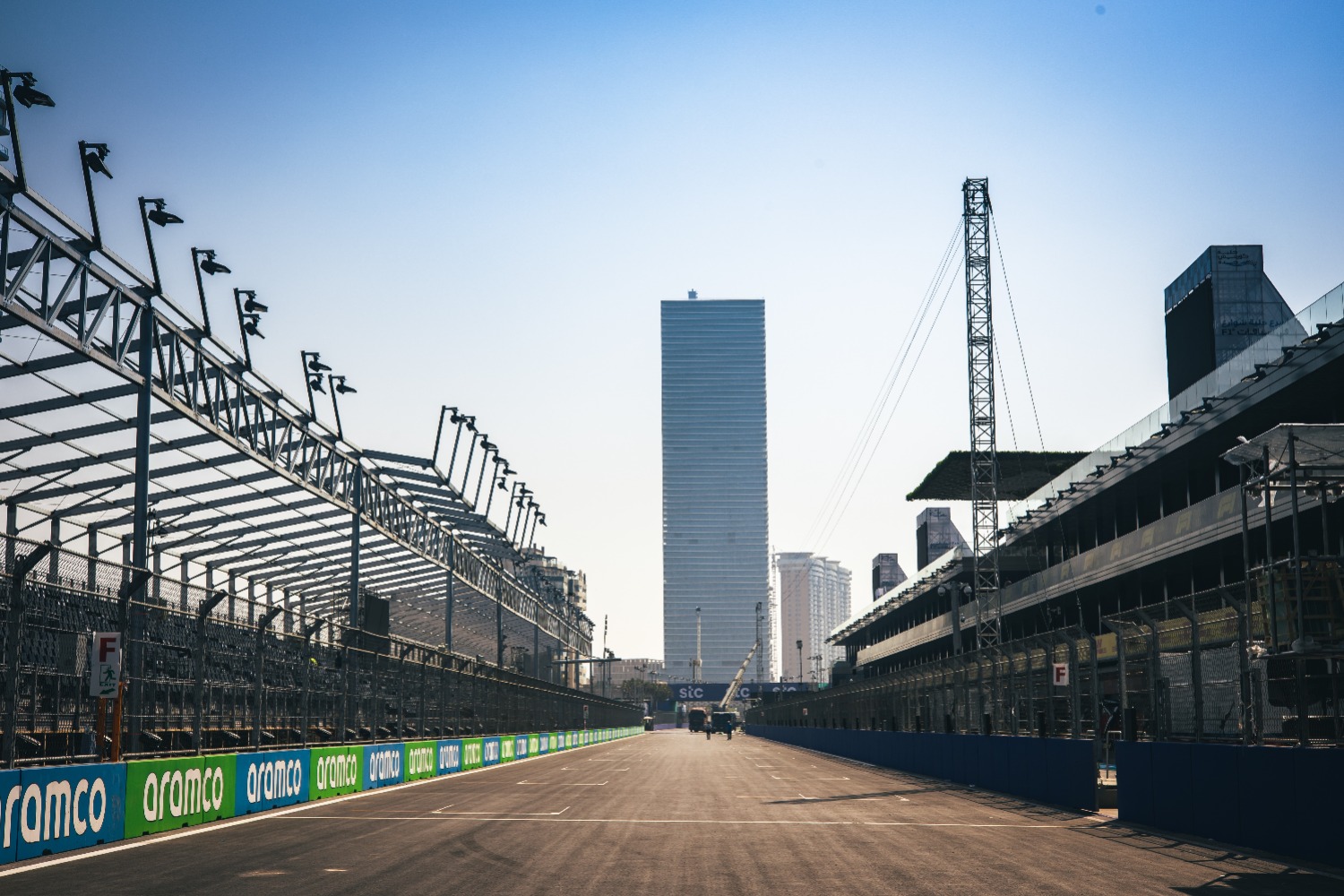