The FIA Is Concerned About The Safety Of Mirrors In F1 – WTF1
Skip to content
×
Formula 1 , News

The FIA Is Concerned About The Safety Of Mirrors In F1

We’ve already had a bit of mirror controversy in F1 this year with Ferrari’s suspiciously aerodynamic Halo-mounted mirrors. A small tweak later and that’s all been deemed fine, but now the FIA is wondering whether the current rules surrounding mirrors are enough.

The combination of the current aero rules and the way many teams run their cars with high rake have reduced the amount of visibility and so as a result, the FIA has invited various technical people from the teams to discuss potential solutions during the Hungarian GP weekend.

The FIA initially tried to impose its own alterations and force through some new rules regarding the mirrors that would have come into place for Singapore. However, there were worries that rushing through new regulations could lead to some unintended loopholes (which teams would happily exploit) and so has instead decided to get their opinion on the matter before going ahead with anything.

There seems to be an eagerness to get this sorted out as soon as possible, rather than waiting for the 2019 regulations, which shows that it is being seen as a serious safety issue.

One potential solution (and indeed the FIA’s original plan) would be to standardise the location of the mirrors rather than allowing teams to put them anywhere within a set area, as is currently the case. But with each car being different that might not end up working out well for everyone – hence the decision to actually get the teams involved in the process.

Whatever the outcome, it’s a bit strange that a sport as high-tech as F1 hasn’t yet embraced rear-view cameras. They’re fitted to many new road cars and have been used in endurance racing for years. Sure, finding somewhere for the screen might be a bit of a challenge, but Formula 1 loves a challenge, right? 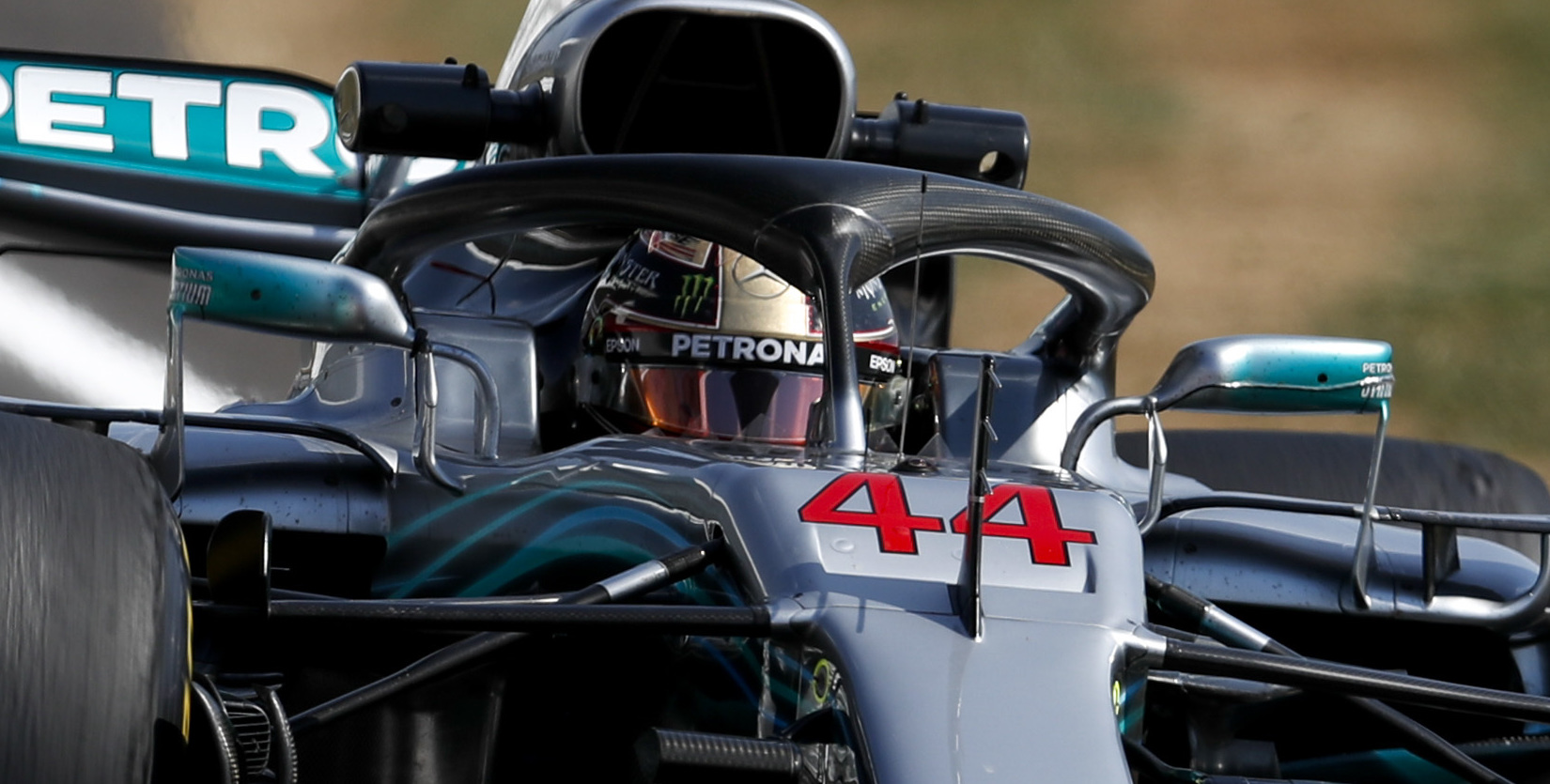