The FIA Is Going To Investigate Why So Many Pit Stops Have Been Going Wrong This Year – WTF1
Skip to content
×
Formula 1 , News

We’ve seen a few dodgy issues with wheels not going on properly this year – McLaren had an embarrassing fail in testing, Haas lost a chunk of points in Australia, and Ferrari mechanic Francesco Cigarini was left hospitalised with a broken leg in Bahrain.

Is it just bad luck or is something going wrong? FIA race director Charlie Whiting said that following the moment in testing when Fernando Alonso lost a wheel, the FIA, McLaren, and the technical working group examined the cause and discussed it with all the teams.

“Alonso lost a wheel in testing and we went through it all with McLaren, they gave us a report in the week. We discussed it with the technical working group to understand it all, to make sure everybody else realizes these things can happen, everyone tries to learn from them.

“[The findings] were shared with everyone in the technical working group so that they can all look at that and make sure their designs aren’t similar. Of course, they said, ‘Ours won’t do that.’”

Although Whiting was satisfied that the problems Haas had in Australia were down to human error, Ferrari’s problem in Bahrain has triggered suspicion that there might be a fundamental issue:

“It’s looking like less and less like a coincidence but the two incidences in Melbourne were quite clearly wheelgun operator error. They cross threaded the nuts and thought it was tight, came off and then realised a little too late it wasn’t. [In Bahrain], the guy hadn’t even taken the wheel off, which is slightly perplexing.”

Whiting also said that an investigation was “absolutely” going to be carried out, with the wheel guns themselves the focus. Have teams been making sneaky modifications to pit equipment to try and gain an extra couple of tenths? It wouldn’t be the first time such a thing has happened… 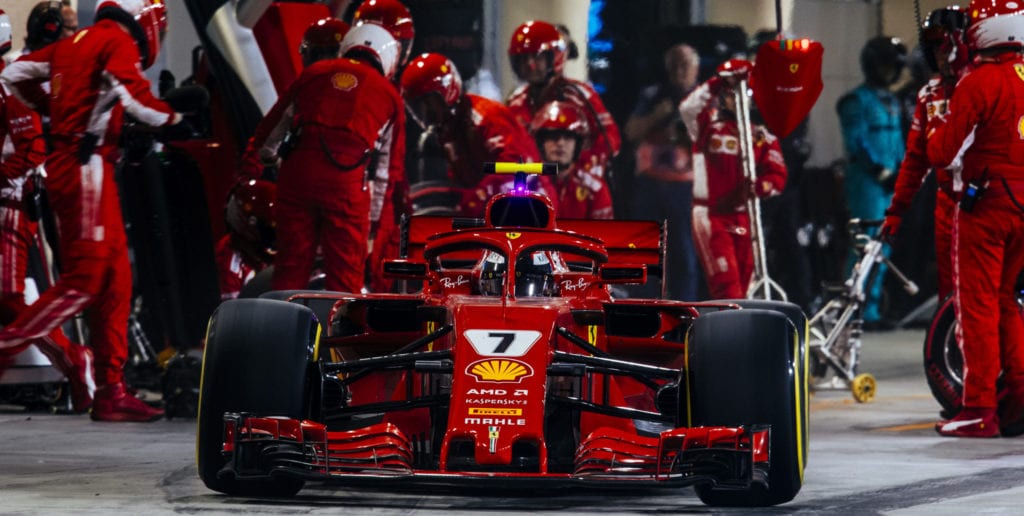