The FIA Is Hoping To Have Dropped DRS By 2021

DRS has to be right up there with grid penalties and Williams’ decision to pick Sergey Sirotkin over Robert Kubica as one of the most unpopular things in F1 at the moment. Ross Brawn hates it, and thankfully it’s looking set to be canned when the 2021 rules drop. The cars will hopefully be different enough to be able to generate close racing without the need for a gimmicky flap on the rear wing. FIA tech chief Nikolas Tombazis said:

“It is right that there’s this underlying discomfort with DRS, and I share it as well. I know Ross has made similar comments. We feel that DRS is the right thing to have in the present state of things.

“For 2021 we hope that the cars will be much more able to follow each other closely, and it will be a really nice outcome if we can severely decrease DRS in the future, or even eliminate it.

Getting rid of it now would make this year’s Australian Grand Prix look like a thriller in comparison and for that reason, it’s set to stay for now – because the current cars are far too dependent on the need for an overtaking aid. Tombazis added:

“Until we get in a position where we are comfortable enough with the wake performance and how cars can follow each other, I think it’s something that I would perhaps call a necessary evil at the moment.”

But before F1 gets rid of it entirely, rule changes for next year are set to make it even more effective (by as much as 30 per cent, according to Tombazis) as rear wings get wider and the DRS flap gets bigger.

However, according to Charlie Whiting, the aim is not to artificially boost overtaking levels, but to increase the possibility for cars to overtake on circuits which only have short straights. He said:

“The main advantage to us is we’ll be able to make the DRS effective on shorter straights. At the moment we’re trying to lengthen zones where we can, in places like Melbourne for example, maybe an extra DRS zone in Canada – those are the sort of places where with this extra power from the DRS we should be able to make them work a bit better.

“We don’t necessarily want to make overtaking on a given circuit easier. We still want the drivers to have to work for it.”

Although it’s been in use since 2011, it seems getting DRS perfectly set is still something of a dark art. Sometimes you hardly notice it, sometimes it makes passing too easy, and occasionally they get it just right. Still, if the FIA can completely get rid of it for 2021, that’d be terrific. Nobody would miss it…would they? 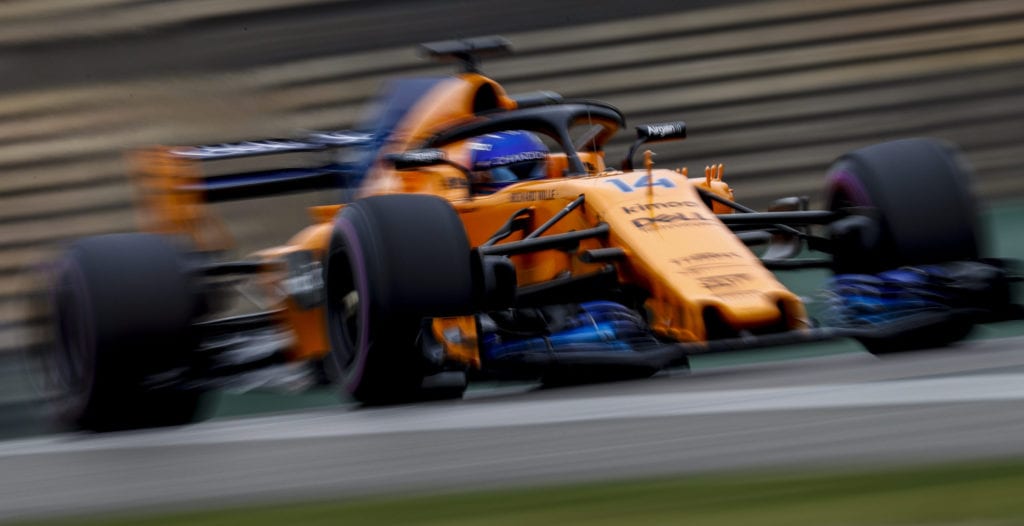