The FIA Is Keeping A Close Eye On The Legality Of The Ferrari – WTF1
Skip to content
×
Formula 1 , News

Since the start of the hybrid era, Ferrari has arranged the batteries within its hybrid system in a slightly different way to other teams, with two sets being run in tandem. That’s completely legal, but theoretically, Ferrari could use more electrical energy than is allowed by using the setup to bypass the FIA’s sensors.

Other teams have been wondering if Ferrari are doing anything naughty, with Niki Lauda questioning whether Ferrari’s approach is actually legal. Of course, nobody cared when Ferrari was struggling for podiums in 2014 but now the team is a consistent threat for poles and wins in qualifying and races, it’s suddenly a problem.

The cars were checked at the last couple of races, with no evidence at all that Ferrari has been breaking the rules, but the FIA is taking no chances. From this weekend in Monaco, the SF71H has been fitted with additional sensors which would pick up if Ferrari is deploying more energy than it should be. If nothing comes of it and Ferrari’s one-lap pace continues, then it’s up to other teams to figure out what Ferrari has done so well with its power unit this year.

Another area where Ferrari has complied with new rules is with the mirrors. As per the request of the FIA, it’s changed the mountings this weekend so that they’re much less of an aero device – though they’re still mounted on the Halo.

It’ll be interesting to see whether all the extra scrutiny on Ferrari has any effect on the performance of the team over the coming races. Although given how quickly and drastically things can change within F1, chances are it’ll be largely impossible to tell. 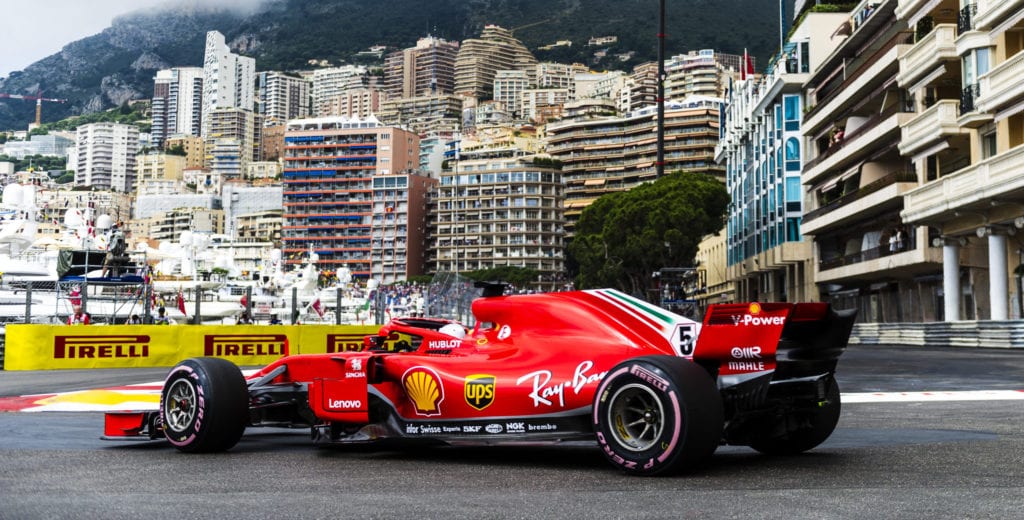