The FIA Is Looking To Standardise Yet Another Area Of F1 Cars In 2021 – WTF1
Skip to content
×
Formula 1 , News

At the moment it seems like every few weeks a new tender goes out. First, it was the move to homogenise the gearbox internals, then came the announcement that wheel rims and braking systems could also be standardised.

The FIA cited the reasons for issuing tender (which will last for four or five years) in this area – namely cost control:

“The components can be carried over between seasons, which removes the need for costly continuous performance development. Fuel flow limitation enforcement is key to the fairness of the competition, and common fuel system components shall contribute to a fair regulation of the competition by the FIA.”

Before you head to the comments to moan about standardisation (if you haven’t already) and how F1 should be about building the entire car, it should be noted that the areas being targeted are rather small in the grand scheme of things. What’s the point in teams spending millions of dollars developing in these areas when the gains to be made (if any) are absolutely minuscule and teams all end up with virtually identical solutions anyway?

What it will do is help teams with smaller budgets by allowing them to divert more resources to the many other parts of the car that do matter. That’s also true of the bigger teams, but a $5 million saving (for example) is going to have a much bigger impact on Racing Point than it would on Mercedes.

Saving money on parts that are more or less invisible or unnoticeable to the majority of F1 fans is a good thing. There will be a tipping point, but we’re a long, long way away from that happening at the moment. 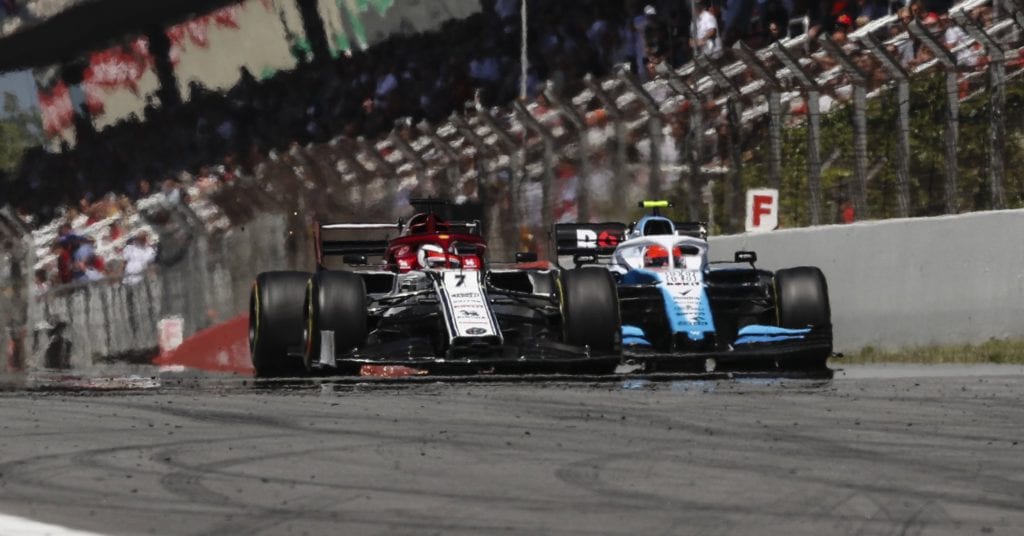