F1 teams have to be saved from themselves at times. They like to have their own bespoke wheel guns, pit gantries and fire extinguishers. This is all in the hope of saving a nanosecond of time, in most cases. However, F1’s next massive shake-up of the rulebook aims to put an end to this useless expenditure and allow the teams to focus on the larger cost/performance-effective gains.

The FIA has already opened a tender for a supplier of a standard gearbox cassette, with four parties reportedly showing interest. The brake system and wheel rim tenders will run for four seasons from 2021, with an extension option for 2025 a possibility. Unsurprisingly, the requirements state that the winning suppliers must match current F1 performance and reliability standards while supplying equal parts for the whole field.

The brake tender is divided into two parts: one looks at the discs and pads, the other looks the hydraulics, master cylinder and the brake-by-wire system. The wheel rim tender is a simple matter, but requires flexibility as F1 continues to decide on its preferred diameter. A rise from 13-inches to 18-inches is expected for 2021, but could change yet. Each team will have at least 60 sets for the whole year.

And F1’s managing director Ross Brawn says that this is just the start of the sport’s cost-cutting measures. Speaking to Formula1.com in March this year, Brawn said:

“For example, we want every team to have the same pit equipment. There is a lot of stuff we have common ground on. There is some stuff we all agree shouldn’t change and there’s stuff in the middle being argued about. Everyone makes their own fire extinguishers. It’s a nice technical challenge, but it doesn’t add performance. We can standardise those and help reduce the costs.”

Wise words, but given the amount of development that actually gave certain teams tangible gains last year in terms of wheel rims, could this actually be a step in the wrong direction? 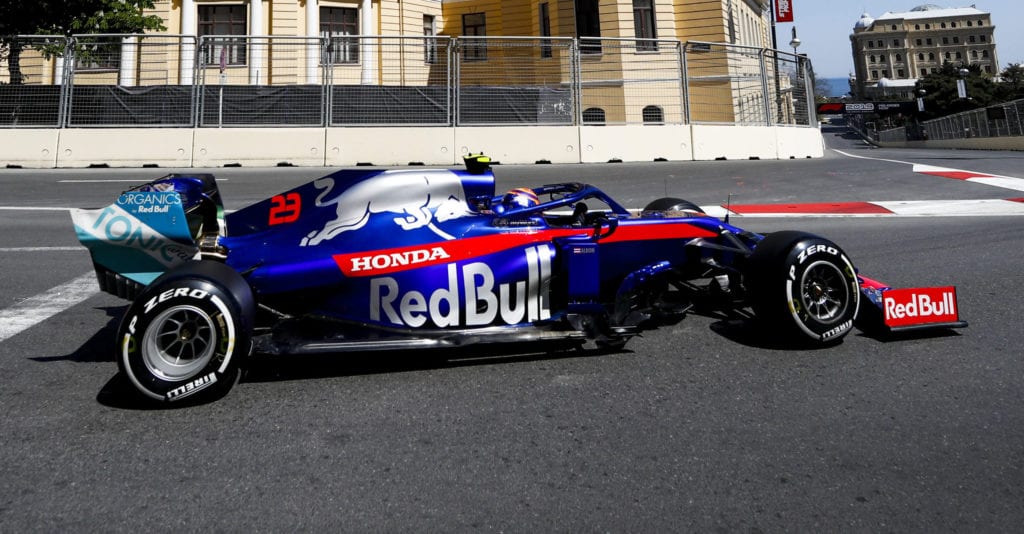