The FIA Is Planning To Introduce A Standardised Gearbox By 2021 – WTF1
Skip to content
×
Formula 1 , News

The FIA Is Planning To Introduce A Standardised Gearbox By 2021

If successful, the proposal will see teams use common gearbox internals, although the actual casing (where the rear suspension and other bits are mounted) would continue to be unique for each team – although some teams do currently purchase this from larger rivals which they’re affiliated with (think Toro Rosso and Red Bull, or Racing Point and Mercedes).

The FIA believes that having a standard gearbox for multiple seasons would see a halt on development of the part and in turn save some unnecessary costs. The new gearbox would also see a reversion from eight forward gears to seven, last seen in 2013. The FIA has issued a tender to find the potential gearbox manufacturer, with a deadline of 15 March for submissions before a decision gets made in late April. The FIA statement read:

“The aim of single source supply is to retain current levels of F1 gear change performance for all cars at a much reduced cost to the competitors while also removing the requirement for teams to design or source their own gearboxes.

“The unit can be carried over between seasons so removing the need for costly continual performance development. In order to retain competitor’s own freedoms for suspension and for the gearbox aero surfaces, the outer housing will remain team specific (designed and produced by the competitor) with the common, self-contained gearbox cassette mounted inside.”

In explaining that the gearbox should be reliable enough for teams to be able to make do with just four units per season, the statement also hinted that there will be a power increase in 2021, helped by a 30kW boost from the MGU-K component.

Any applicants would also need to work with existing manufacturers to ensure that it would be compatible with all power unit suppliers:

The subject of homologated parts in F1 is nothing new. Last April, the FIA released an insight into its visions for 2021 following a meeting in Bahrain. It included standardised parts that were not deemed “relevant to fans”, but did however place an emphasis on the need for car differentiation in terms of power unit performance as well as chassis, aerodynamic and suspension designs. It came as a result of the FIA wanting teams to be more “decisive” with the way money is spent, including the implementation of a cost cap.

Standardised parts are always a controversial subject in F1, though, as part of the tradition of the sport has been that teams build their own parts as, unlike many other championships, F1 isn’t a spec-series. Do we really need teams to spend a load of time and money on unique parts that do not make a tangible difference to car performance? Let us know if you are in favour of the proposal. 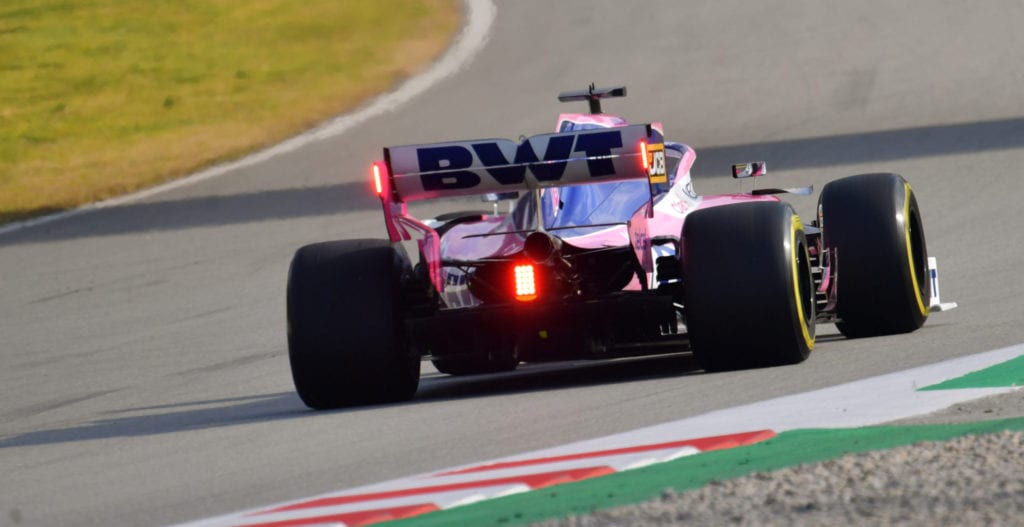