The FIA May Revise The Rules Regarding Rejoining The Circuit For 2020 – WTF1
Skip to content
×
Formula 1 , News

Sebastian Vettel’s extremely well-documented five-second penalty for rejoining the track unsafely and impeding Lewis Hamilton at the Canadian Grand Prix, leading to the Ferrari driver having to cede a first victory of the 2019 season, and the incident of Sergio Perez gaining an advantage on the first lap of the French Grand Prix have been talking points. Perez even followed full protocol for rejoining the track and went past the correct side of a bollard, yet still received a five-second penalty.

And, to top it off, there were Daniel Ricciardo’s two five-second penalties on the last lap of the race at Paul Ricard last Sunday. The Australian was first adjudged to have forced Lando Norris off the track upon rejoining at the turn eight and nine chicane, before setting up a pass on Kimi Raikkonen seconds later with all four wheels outside of the white line.

Fans, the media and drivers alike have all been busy complaining about the overly strict rulebook, with the Grand Prix Drivers’ Association (GPDA) holding a meeting at the French Grand Prix to look at ways the situation could be improved.

Race director Michael Masi said that he was not keen on making any hasty changes to the rules this year, but did not count out any revisions for the next season. He told Autosport:

“We treat them [the rules] exactly the same. My view is we have got a rule book there, and the rule book is the one we have got for the entire 2019 season. I don’t think it would be wise in any sport to change anything mid year. But is it something that you can look at, like with any rule book? Absolutely. I think we are always constantly evolving with everything.”

As ever, any changes or the prospect of changes would have to be met with total agreement from the teams. But there’s another issue, because any changes to the International Sporting Code must fit in with a plethora of series and disciplines – not just F1.

“I think if all the teams agree with it, it is no different to any other set of regulations. But there is also the ISC that has provisions in it that are also used from a code of driving conduct side.That has its own process which isn’t just F1 specific, it is for the entire sport. But it is something that we will look at collectively and jointly.”

Progress, nonetheless. And if it stops all this nonsense and talk around penalties, then all the better. 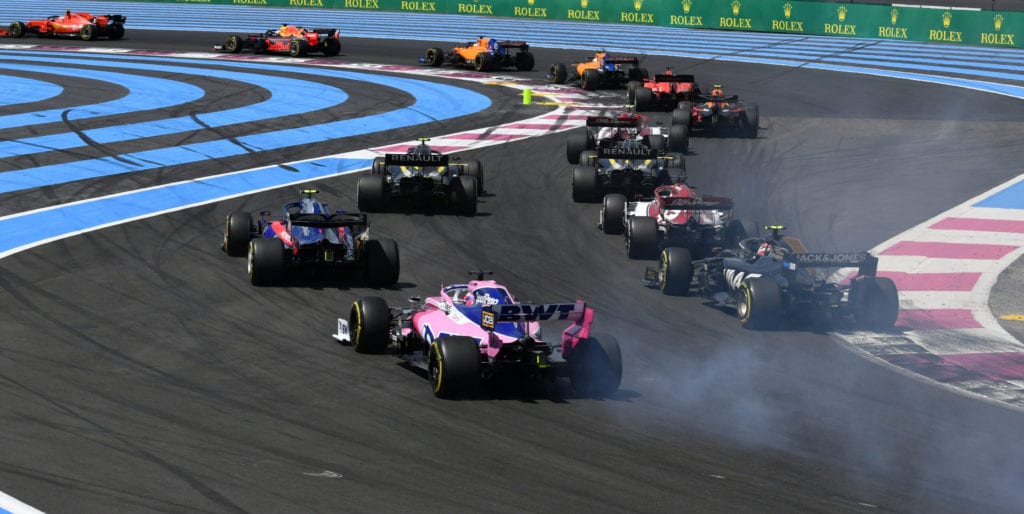