The FIA President Thinks Ferrari Should Be Stripped Of Its Veto – WTF1
Skip to content
×
Formula 1 , News

The FIA President Thinks Ferrari Should Be Stripped Of Its Veto

FIA President Jean Todt has raised concerns about Ferrari’s right to veto upcoming rule changes. This advantage is unique to Ferrari and sticks out like a sore Halo in the current climate, where efforts towards levelling the field seem to be in place.

Todt mentioned that Ferrari’s right to veto and overrule was valid when Ferrari was on the fringes of the Cosworth DFV engine monopoly but thinks that these days it’s an outdated idea.

“The veto was at the time of Enzo Ferrari, and he was isolated in Maranello. That was the only team supplying engine and chassis against some other teams that were all powered by Ford.

So at this time, it was decided that being away from what is called the silicon valley of motorsport, they needed to have a protection. That is the story about the veto. But personally, I feel now I am not in favour of that. Times have changed.”

This can all seem a bit anti-Ferrari, but Todt also mentioned that whilst a fairer distribution of prize money is being chased, he believes that Ferrari should still be given a premium for its iconic status and rich legacy in Formula 1.

“For me, is it normal that Leonardo DiCaprio gets more money than a TV series actor? Yes, it is normal. So, again that is life. The better you are, the more money you should get.

Surely every team in F1 deserves star status? If anything, Todt’s analogy actually highlights the chasm in the distribution money.

Ferrari’s opinion in all this will probably be partly formed after the Australian Grand Prix when it has a clearer idea of where the car is. If the team is on par with the front-runners, it might be more casual in its stance to these reforms. If Ferrari struggles, however, it has more reason to protect the right to veto rules and seek an advantage through that. 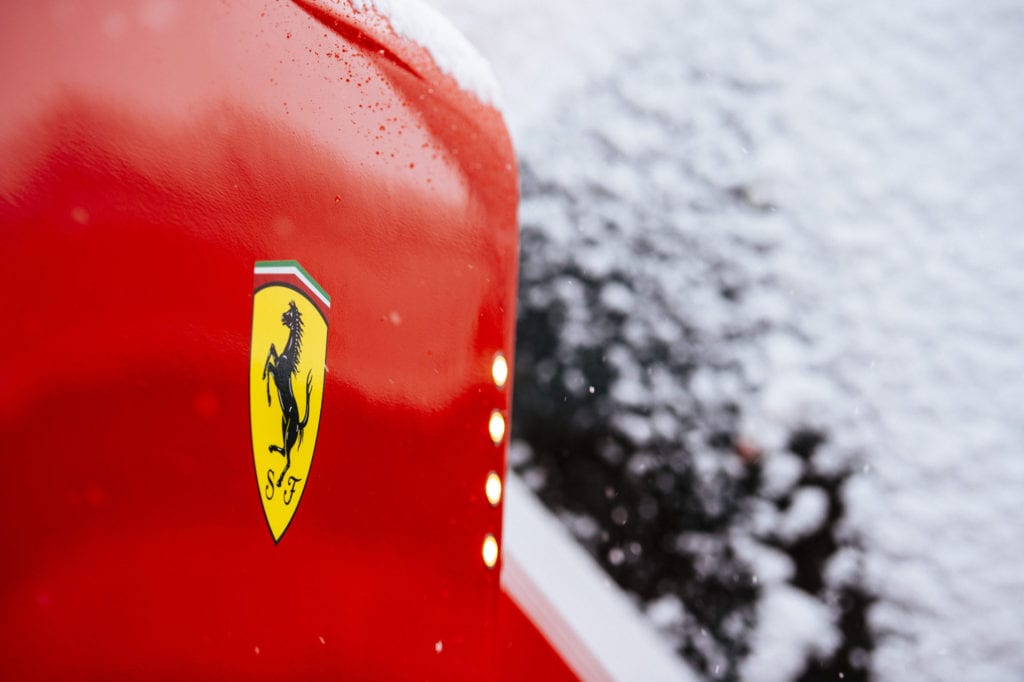