The FIA Say They’ve Been Looking At Removing The Catalunya Chicane For A While – WTF1
Skip to content
×
Circuit , Formula 1 , News
4 comments

Us fans love to have an opinion on things, don’t we? Armchair experts, I think they call us. However, we all share the same opinion when it comes to that chicane at the Circuit de Barcelona-Catalunya. We want it gone.

As luck would have it, that could actually happen. Like for real. No joke.

When answering a question asked by RaceFans, FIA’s F1 Race Director, Michael Masi, said that removing the chicane was actually something that they had been thinking about.

“It’s something that we’ve been looking at for a little while,” Masi confirmed. “It’s obviously not an overnight change that can be done.”

“[We’re] having a look at all of the implications and unintended consequences that may come about.

“Like all of our circuits and different corners and everything, we work together with the teams, the drivers and F1 in ensuring we’ve got the safest venue, but also something that promotes good racing.”

The slow-speed chicane towards the end of the lap was added to the circuit in 2007, with the idea it would increase overtaking. However, all it did was hinder the speed of the drivers when they approached the start/finish straight.

Certain drivers on the grid have also called for this chicane to be removed. If it’s safe to do so, we would like to think it would massively help with the standard of racing at the circuit.

Would you like to see that chicane gone? Let us know in the comments below. 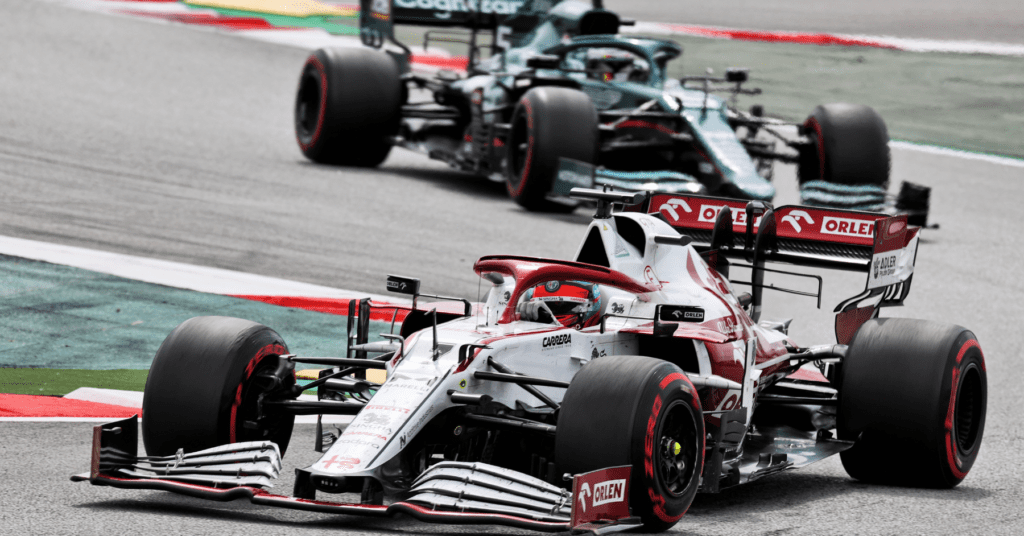