The First F1 Cars Of 2019 Have Already Hit The Track

It’s been a big day for F1 car launches with Mercedes, Red Bull and Racing Point all showing off their 2019 contenders. It also means we’re now well over halfway through the car reveals, with just McLaren, Ferrari and Alfa Romeo left to show us what they’ve got before testing begins on Monday.

Although testing is the first time we see all the cars on track together, many teams will use one of their allocated ‘filming days’ to do a bit of a quick shakedown ahead of time in order to check that everything is working.

While Mercedes and Red Bull had their launch at Silverstone today, it was actually Toro Rosso who got the honour of being the first to get their 2019 car on-track as the STR14 had a run at the Misano circuit.

Mercedes followed this up by getting a few laps under the belt of the striking W10 at Silverstone.

And of course, the RB15 had a cheeky run too.

Unleashing the #RB15 for the very first time! 🙌🔈 You’ll want the sound on for this 👌 #RedBullRacing #AstonMartin #F1 #MaxVerstappen #PierreGasly #PushTheBoundaries #RedBull #givesyouwings #👐

After months of nothing, it’s good to see – and hear – F1 cars back out on the track again. 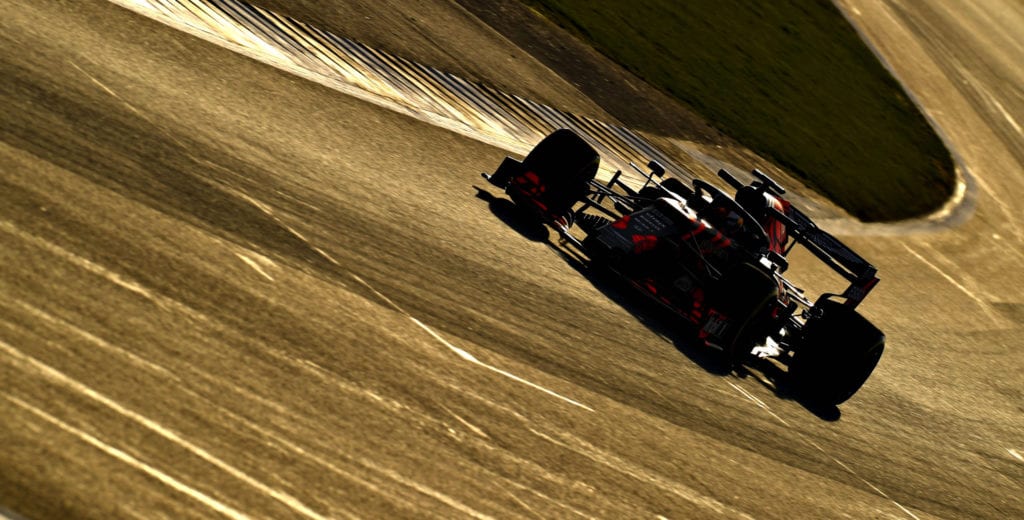