The French GP Has Been Cancelled – But Will It Be The Last? – WTF1
Skip to content
×
Formula 1 , News

The French GP Has Been Cancelled – But Will It Be The Last?

Here we go again… yep, predictably enough, the French Grand Prix at Paul Ricard – scheduled to take place on 28 June – has been called off. The news comes after the French government recently extended its lockdown – including the banning of public events – until the middle of July. Unlike other races, however, organisers have decided not to push for a rescheduling of the race. A statement read:

“We regret to inform you that we take note of the impossibility to maintain the 2020 Grand Prix de France. We will have to wait until next year to live the #SummerRace, all together.

“The health and safety of its spectators, its partners and all those involved in Formula 1 is a priority. The GIP Grand Prix de France – Le Castellet supports the decisions taken by the French Government.”

That leaves the Austrian GP on 5 July as the new season opener. But instead of expecting that it, too, will be postponed, there’s a bit more optimism that it could finally mark the point where the season will actually start. Austria is already beginning its slow emergence from lockdown procedures and all being well, the government currently expects to allow public events from the middle of June onwards.

In addition to that, Chase Carey has recently said that F1 is targeting July as the start date for the season, with a revised calendar expected to be announced soon. 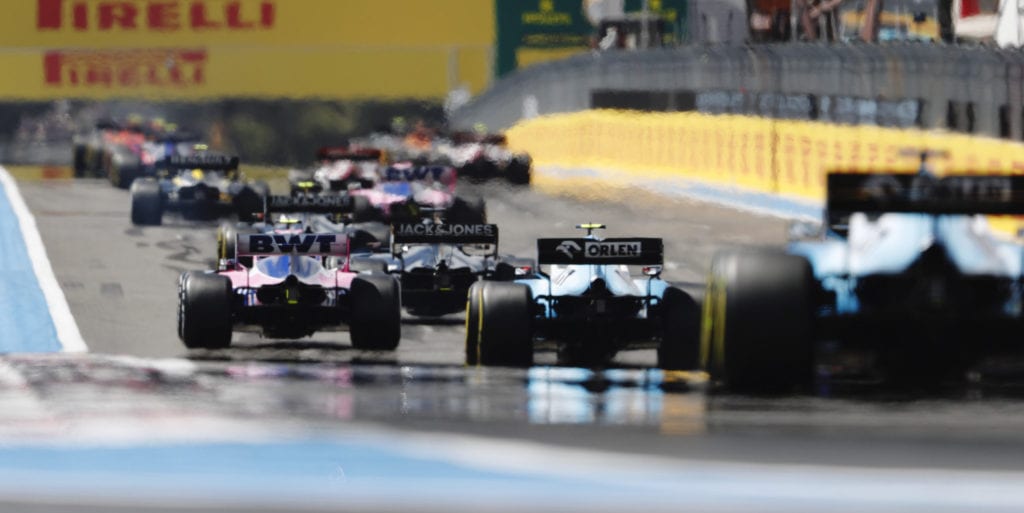