The Haas Fire Up Is Delayed Because Of This Strange Reason – WTF1
Skip to content
×
Formula 1 , News

The Haas Fire Up Is Delayed Because Of This Strange Reason

With the likes of McLaren firing up their sparkling new Mercedes engines for the first time last week, Haas have been left in a rather awkward position thanks to the COVID restrictions. Turns out, the team probably won’t be able to fire up their new car until pre-season testing in March.

According to an article by German publication AMuS, Haas has been screwed over thanks to the newly enforced travel restrictions in the United Kingdom. Although the assembly of the car is running smoothly and on-time, there is one teeny-tiny problem.

It’s missing a Ferrari power unit in the back.

Due to the increased number of COVID cases in the United Kingdom, with the Haas team being based in the English town of Banbury, borders have closed. The number of people being allowed in and out of the country is at a bare minimum.

Although there are exceptions, most people can’t just hopscotch from one country to another, and this is where Haas has run into trouble. They can receive their brand new Ferrari V6 turbo in the mail, but Ferrari can’t send a team of experts to actually fit the thing.

Although we can paint a vivid picture of the Haas team following the world’s most challenging instruction manual, it’s too much of a risk and will need the Ferrari experts to help get the thing started.

The likely first time this will happen is in Bahrain for pre-season testing.

These new rules and restrictions haven’t just affected Ferrari getting to the Haas team base; it’s also stopped Team Boss Guenther Steiner from checking in on the Haas gang too.

He’s currently stuck in the United States, and even if he was granted access to the UK for work purposes, he is faced with a long quarantine schedule. It’s understood that both the Haas drivers are an exception to this rule, and both will head to Banbury in the coming weeks for seat fittings. 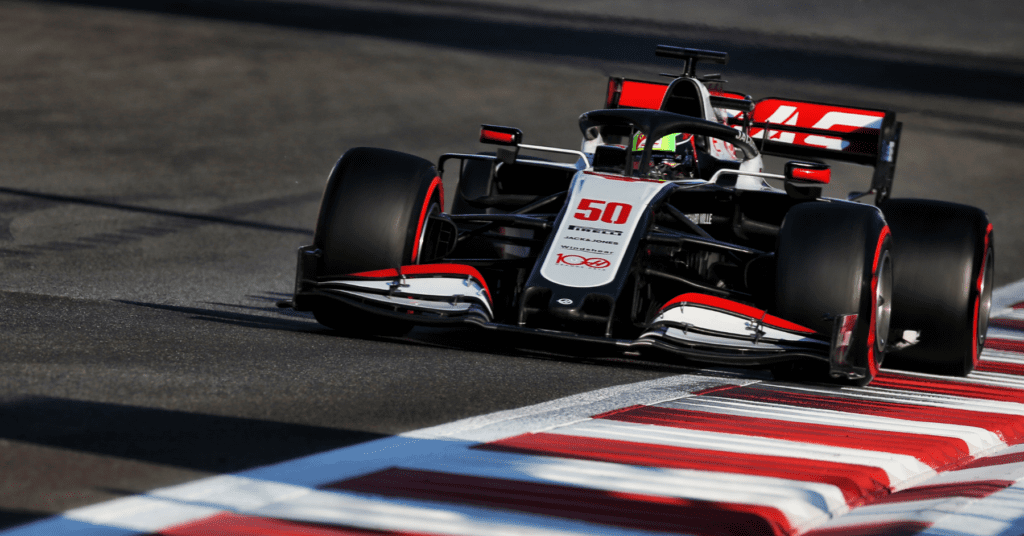