The Iconic Parabolica Corner At Monza Has Officially Had A Name Change – WTF1
Skip to content
×
Circuit , Formula 1 , News
3 comments

One thing that makes classic tracks so special is the historic corner names that give the circuit such character. We’ve just had Zandvoort with Tarzan, Spa with Eau Rouge, and now we’re racing at Monza, where the history of the track is as brilliant as the racing.

Highlights of Monza include the immense ‘Curva Grande’ where cars hit top speed whilst on a corner, the brave ‘Lesmo’ corners where a mistake can beach a car in the gravel and the unbelievable ‘Ascari’ chicane. These absolutely brilliant pieces of history are just a taster of the temple of speed that is Monza!

One of the other famous corners at the track is being renamed this year to add even more history to the track. The Parabolica corner, which is the legendary final corner, is being renamed in honour of Italian F1 legend Michele Alboreto. In a special ceremony that’s happening today, the corner will be given its new title, ‘Curva Alboreto’.

It’s an interesting move from the big bosses at Monza to rename one of the most famous corners on the track, but Alboreto is an Italian motorsport legend who is worthy of the honour.

Lifting the spirits of the Tifosi at the first race since Enzo Ferrari's death pic.twitter.com/B3iqKUYrsn

Michele Alboreto had a 14-year F1 career from 1981-1994. From 1984-1988 he lived the Italian dream and drove for Ferrari. He was also in the title hunt in 1985, where he finished second to Alain Prost. He led the points table until round 11 but had five mechanical failures in the last five races, which definitely lost him the championship. He was hugely popular in Italy and is still the last Italian driver to win for Ferrari.

After F1, he won the 24 Hours of Le Mans and the 12 Hours of Sebring, two-thirds of the endurance triple crown. Alboreto was very sadly killed while testing sportscars in Germany 20 years ago, and the corner is being renamed to commemorate 20 years since his passing.

Let’s be honest the corner will still be called Parabolica, but it will be nice to have Alboreto’s name shared with one of the best bits of track in Italy. 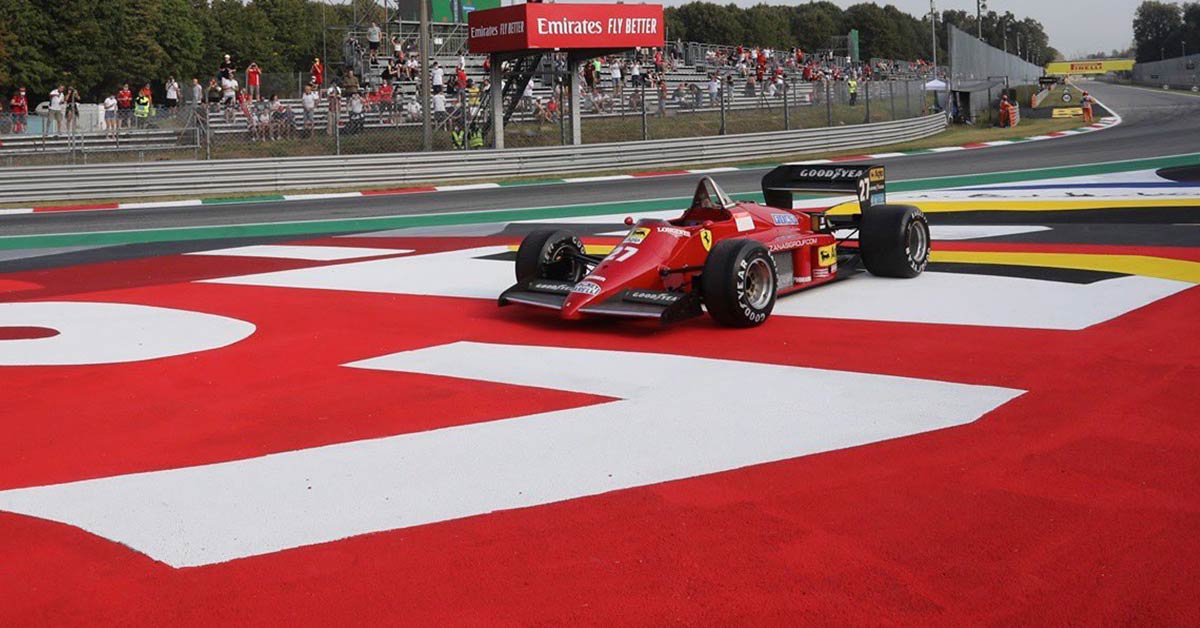