The Internet Has Gone Mad For The First Look Of Seb at Aston Martin – WTF1
Skip to content
×
Formula 1 , Fun , News
7 comments

Finally, our prayers have been answered and we can see how Sebastian Vettel is getting on at Aston Martin! Fans have been begging the team to show us a glimpse of the four-time world champion at his new team, and they’ve delivered. However, the short video clip shared to Twitter has broken the internet for another kind of reason.

Most people are more interested in Seb’s new hair-odynamics on display.

We have been teased with hints on social media over the past few days that an announcement was incoming, but none of us expected his new look.

To be honest, we’re just overjoyed to see happy Seb smiling and laughing away with his new Aston Martin colleagues.

What do you think of Sebastian’s new look? 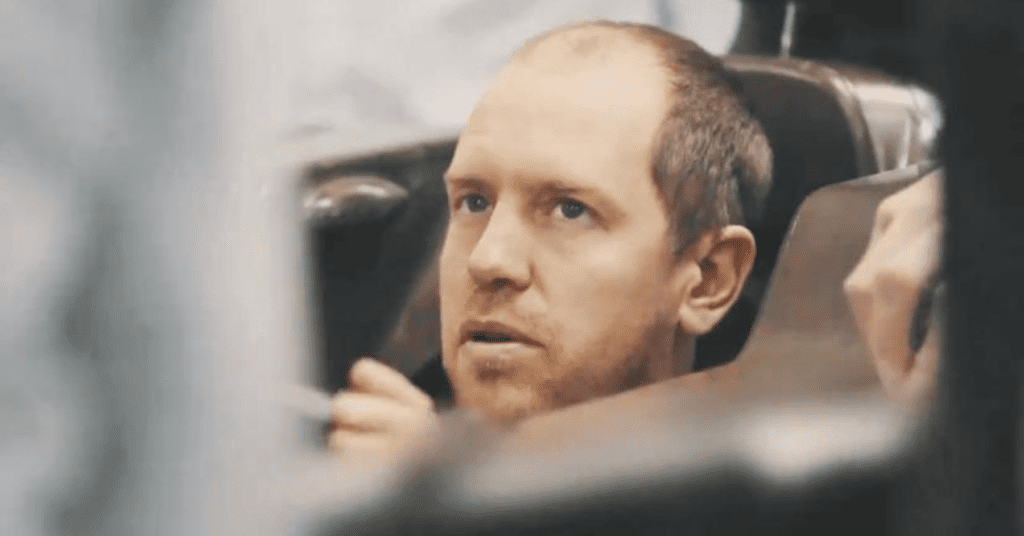