The Japanese Grand Prix Has Been Cancelled

Another race has been cancelled this year! The 2021 Japanese Grand Prix will no longer take place because of complexities caused by the pandemic in the country. The race was rumoured to be reconsidering its place on the calendar and now it’s official which is such a shame!

For the second year running, the hugely popular race won’t happen. The Suzuka track is always one of our favourites, not just because of the challenge for the drivers, which is immense, but because of all the amazing fans who truly adore F1.

BREAKING: The 2021 Japanese Grand Prix has been cancelled

In a statement, F1 said: “Following ongoing discussions with the promoter and the authorities in Japan, the decision has been taken by the Japanese Government to cancel the race this season due to ongoing complexities of the pandemic in the country.

“Formula 1 is now working on the details of the revised calendar and will announce the final details in the coming weeks.”

Japan has recently hosted to the Olympic games and the Paralympics start at the end of this month but a sharp rise in Covid cases mean that some regions are in a state of emergency.

The cancellation means that Honda won’t get a farewell race at the track they own. They said in a statement: “As Honda, we are particularly disappointed, because this is the final year of our Formula 1 project and we know that so many fans were looking forward to attending the event.”

Unfortunately we won't get one last home race in Japan 😫 But we know we'll be taking your support everywhere we go ❤️🇯🇵 #PoweredByHonda pic.twitter.com/yCJ6YOmwkB

This is now the third race in the second half of the calendar to be cancelled after the Australian and Singapore Grands Prix. Istanbul Park in Turkey has already stepped up to take one spot but there are now two others available. The home of the US Grand Prix, the Circuit of the Americas in Texas, has apparently been scoping out a second race but rising Covid cases in the US too are also making that look less likely.

There are no doubt going to be a lot more announcements to come to the calendar so make sure you keep an eye on wtf1.com and our social media to be the first the hear. 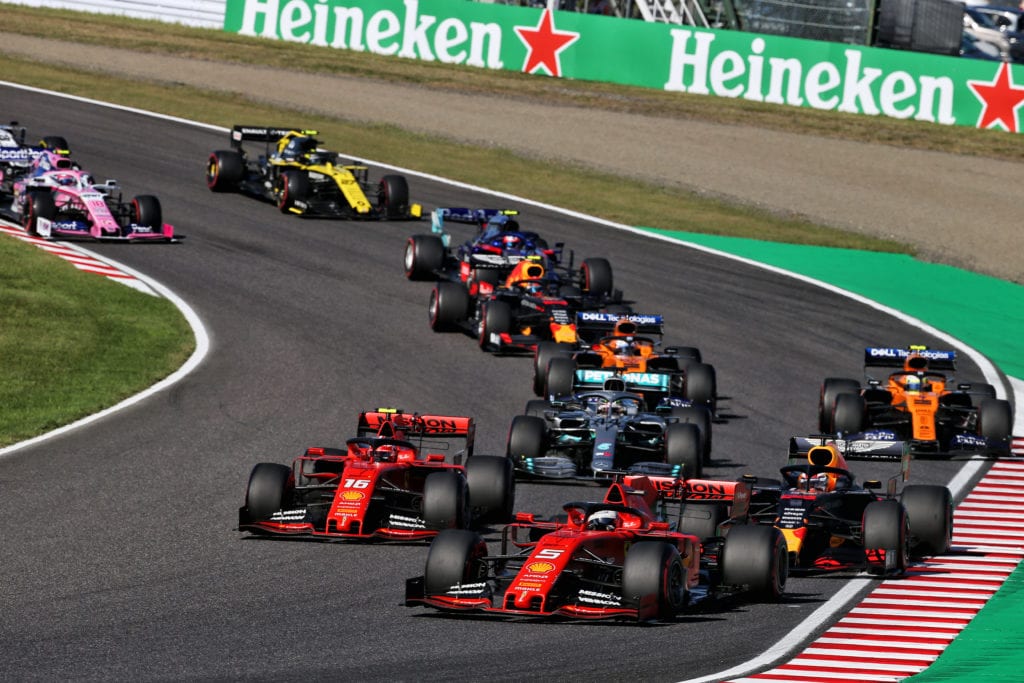