The Late Brakers Will Triumph At The Canadian Grand Prix

Lewis Hamilton being brilliant on the brakes is a trait that has assisted him throughout his racing career. Far from being a cliché, his competitors have applauded him for it, along with the teams he has driven for in F1.

He has a great record at the Canadian Grand Prix and has won it six times. He has a monopoly on the top step of the podium since 2015 and will make it four Montreal masterclasses on the bounce if he wins on Sunday. He’ll also match Michael Schumacher’s win tally. The Circuit Gilles Villeneuve offers a significant test for brake systems and the braking abilities of the driver, hence Hamilton’s success here.

Another driver who could very well feature at the sharp end is Daniel Ricciardo. His career at Red Bull has been characterised by some incredible overtakes from quite a distance back. Fresh from his heroics in Monaco and a qualifying lap that was essentially perfect, the Aussie is in the form of his life and the circuit should assist his driving style too. Like Hamilton, Canada was also the scene of his first F1 victory but very much unlike Hamilton, he’s yet to win at the same circuit twice. Can he change that this weekend?

Both drivers have the opportunity to shine this weekend and use their advantages in the cockpit to good effect. Let’s hope that neither starts on pole, simply because it would probably deny us of some beastly overtakes. 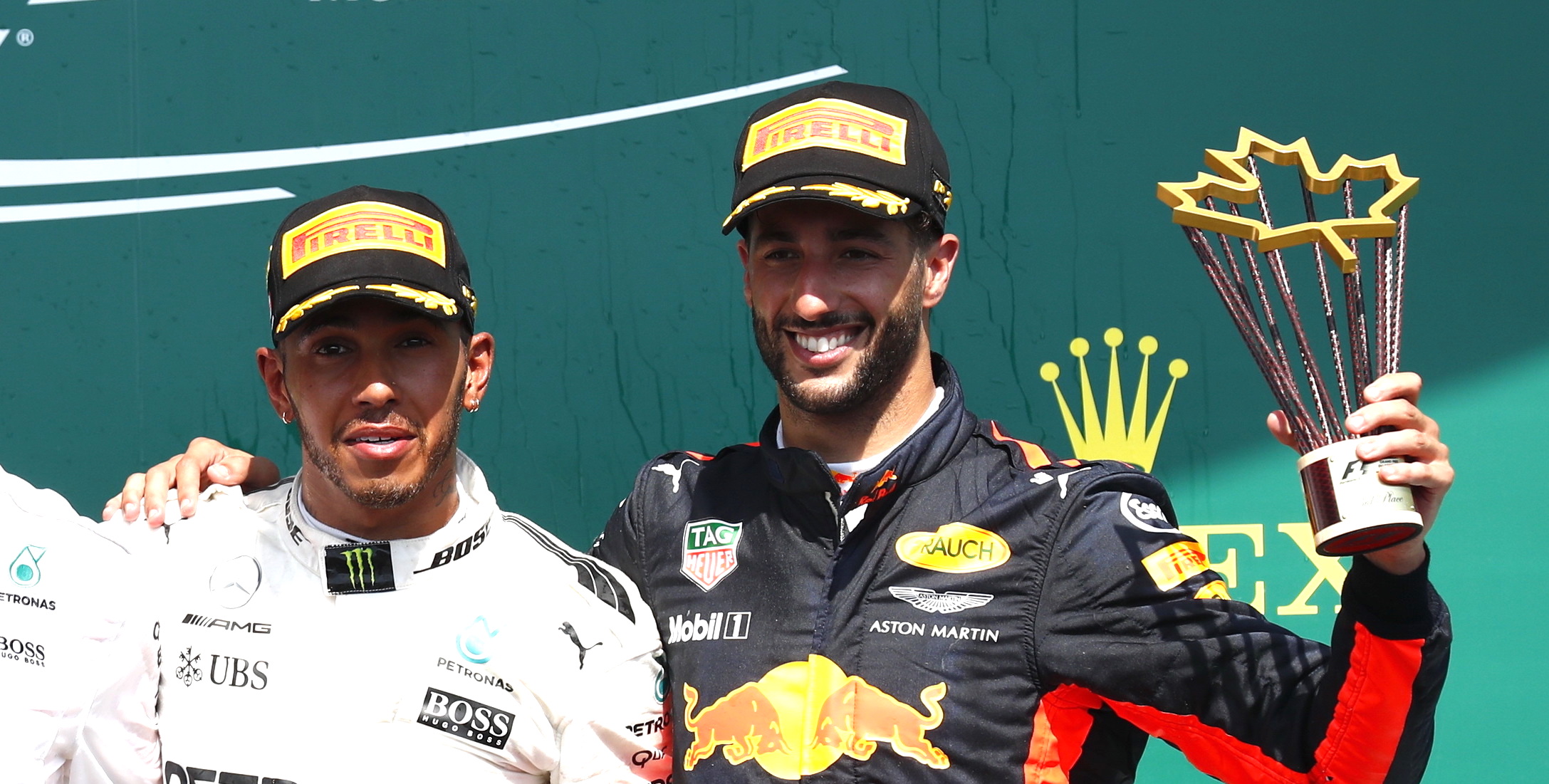