The Macau GP Will Have A New Look This Year Thanks To Track Changes And New Cars – WTF1
Skip to content
×
Juniors , News

Last year’s Macau race was dominated by news of Sophia Floersch’s horrific crash at the Lisboa corner, which saw her car get airborne on a kerb at enormous speed and hit a temporary photographers structure. Remarkably, she escaped with ‘only’ a fractured spine and has returned to racing this year, while marshals and photographers also caught in the accident were able to be discharged from hospital after receiving treatment for various injuries.

It was an incredibly fortunate situation which could have been so much worse, and also raised questions about the track itself. This was further complicated when last year’s European F3 championship was cancelled, with GP3 being rebranded as FIA F3 and the old F3 cars replaced with a new, regional car.

As Macau is a non-championship event, would it still be raced by the old F3 cars, the new regional ones, or the much faster, FIA F3-spec machines? Would it even happen at all?

Thankfully, yes. With the proper FIA F3 season ending in Sochi in September, there’s plenty of time to get the teams and drivers over to Macau in November, with the circuit set for “several updates”. One of those will be to the Lisboa corner where Floersch had her accident, where the barriers are being reprofiled (and hopefully that vicious kerb is being put firmly in the bin).

It’s unlikely that the unique challenge of the narrow, twisty mountain section combined with the super-fast straights will be affected. However, changes and improvements to safety were necessary, primarily because the FIA F3 car is much, much faster than the old F3 machinery was. In fact, while F3 machinery has steadily evolved over the years, this marks perhaps the biggest step change in performance since the Macau GP became an F3 race in 1983.

As the probably the most prestigious junior formula race in the world, it’s good to see that F3 cars will continue to race at Macau – even if the ‘new’ championship doesn’t quite have the same spirit as its predecessors.

Here’s hoping that the changes can drastically improve safety, because nobody wants to see a repeat of what happened last year – especially not with faster cars… 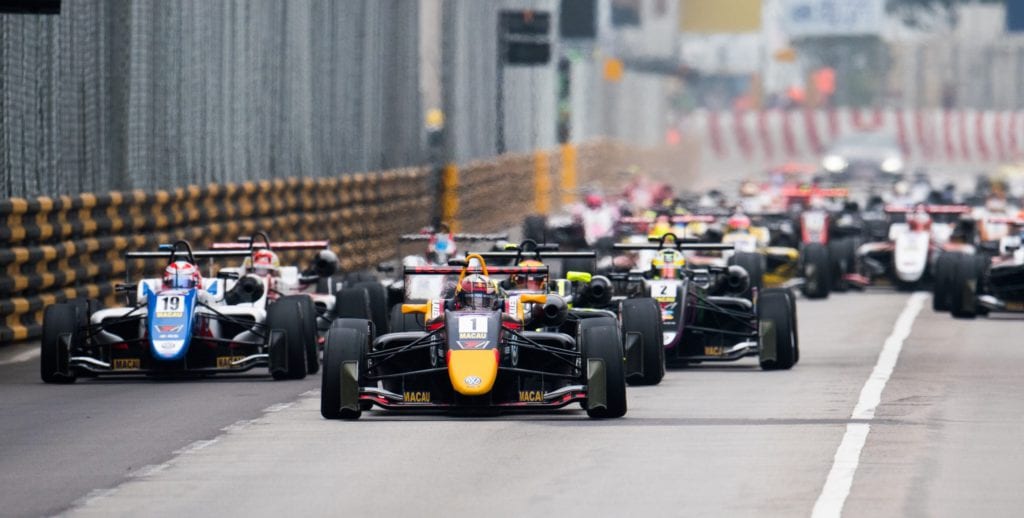