The Malaysian Grand Prix Has Been Dropped For 2018 – WTF1
Skip to content
×
Formula 1 , News

The Malaysian Grand Prix Has Been Dropped For 2018

Last year the Malaysian government said they would not be extending the contract to host the Malaysian Grand Prix after it runs out in 2018. However a deal has been reached with Liberty Media to end their contract a year early, which means the 2017 race will be the last one.

There are no prizes for guessing why – it costs them too much and attendance isn’t good enough. The Sepang circuit will retain an international presence though as it will continue to host MotoGP events, as they draw huge crowds and actually allow the circuit to turn a profit.

For whatever reason though the terms of their F1 contract hasn’t allowed them to do that, and even the presence of F1’s new owners hasn’t convinced organisers that things are going to get better.

A statement by Sean Bratches, managing director of commercial operations in F1, said:

“It’s always sad to say goodbye to a member of the Formula 1 family. Over nearly two decades, the Malaysian Formula 1 fans have proven themselves to be some of the sport’s most passionate supporters. As we said in Melbourne, we have big plans for bringing our global fan base closer to the sport than ever before, providing an enhanced digital experience and creating new events. We’re looking forward to talking more about these plans as the season progresses.”

Ahhh, quickly distracting from the negative news to talk about some positives, a classic PR move. He’s right though, it is a shame to lose the Malaysian Grand Prix.

The Sepang International Circuit first appeared on the calendar in 1999, and is probably the best of all the Hermann Tilke circuits, with a layout that often made for good racing and was enjoyable for the drivers (although they might not miss the searing heat and humidity so much!).

There have been loads of memorable moments at the circuit, from last year’s dramatic title-influencing race to Multi 21. The tendency for it to rain also gave us some real classics, like in 2001, 2009 and 2012.

The race will be missed, but Bratches said that there will still be 21 races on the calendar in 2018:

“We will have 21 exciting events to look forward to in the 2018 calendar, with the additions of the French and German races. I’d like to take this opportunity to thank the Sepang International Circuit for their hospitality and professionalism over the years, and their ongoing commitment to motorsport.”

The German Grand Prix is back! Well, provisionally. We know they’ve struggled to meet Bernie’s pay demands in the last few years but perhaps under F1’s new owners it’ll be a lot easier for the traditional European venues to make a commitment to the sport. 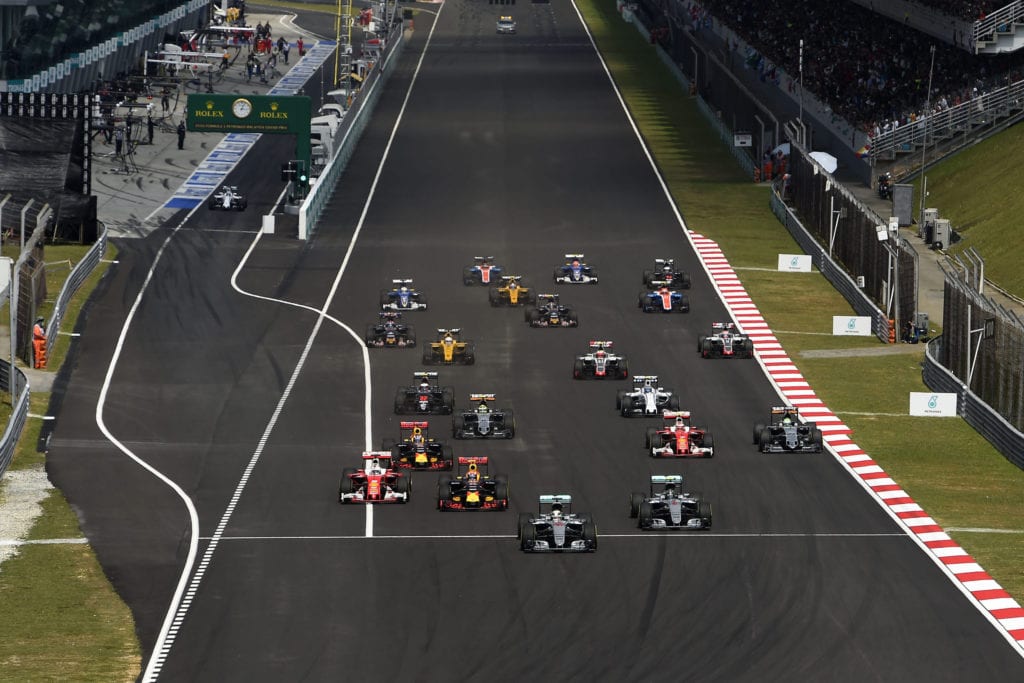