The McLaren Autosport BRDC Award Finalists Have Been Revealed

Each year, the McLaren Autosport BRDC Award is given to a young British driver who’s shown promise over the past year or so and the 2018 finalists have been announced.

It is an absolute privilege to be nominated for the McLaren Autosport BRDC Award. There are so many incredible previous winners and it’s amazing to have been given the opportunity to join them. Thank you to everyone who nominated me – it means so much! 🏆 #humbled

All of these drivers look to have a bright future in motor racing, but this award sets an interesting set of challenges. They include things like general fitness and simulator tests, but the finalists also have to undertake two full days of testing at Silverstone and prove their skills in an old MSV F2 car, a McLaren 650S GT3 car and a Ligier LMP3 car.

Previous winners of the award include Jenson Button, David Coulthard, George Russell, and next year’s McLaren driver and apparent Haribo ambassador, Lando Norris. Winning doesn’t necessarily guarantee F1 success, but the prestige can certainly help in a young driver’s career – as does the actual prize. As well as BRDC membership and £100,000, the winner also gets to have a test in a McLaren Formula 1 car.

Last year’s winner Dan Ticktum is currently fighting at the sharp end of the European F3 championship in a battle with Mick Schumacher that has received much publicity of late. It is clearly a very exclusive prize, and one that involves top-drawer junior drivers.

The winner gets announced on 2 December – who do you think it should be? And are there any drivers who you feel have should have been shortlisted? Let us know in the comments. 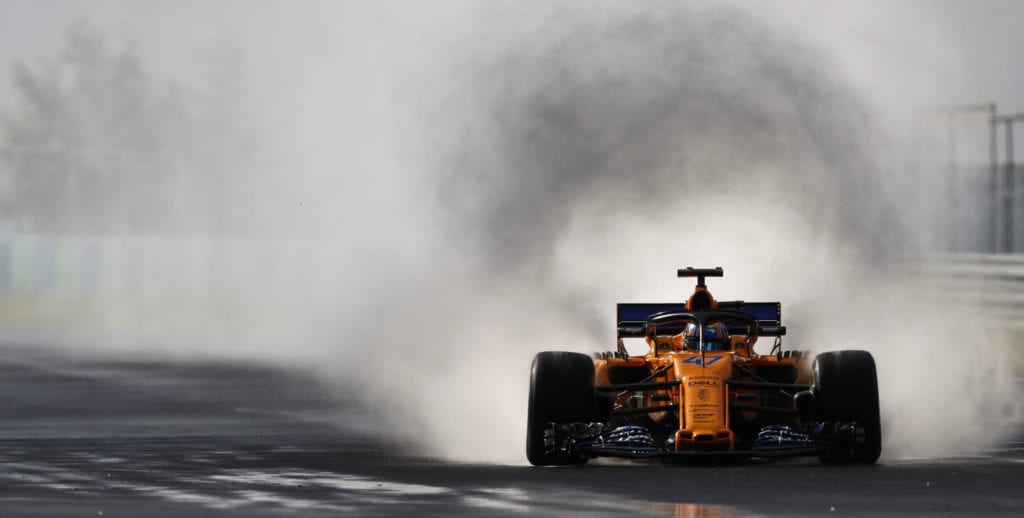