The McLaren Honda Sounds Absolutely Terrible From Onboard

In pre-season testing the unreliability of the Honda power unit in the McLaren MCL32 gave real cause for concern, especially as no one really seemed to know what was actually causing the issues.

The most likely problem was that the Honda engine had so many vibrations that it was literally shaking other important bits of the car loose. Since testing finished the team has been trying to make improvements and solve the issues but judging by this onboard footage from practice, there’s still something horribly wrong.

Ooof, the shudders on the upshifts sound so nasty they make you want to – well, shudder.

In qualifying in Melbourne both cars suffered from a few problems but at least the car isn’t horribly off the pace when it does work. Ok, it looks like they’ve slipped back a bit from last year, but Alonso managed to put his MCL32 13th on the grid which is probably higher than many were expecting. Whether or not either car will make it to this finish in the race though is another matter. 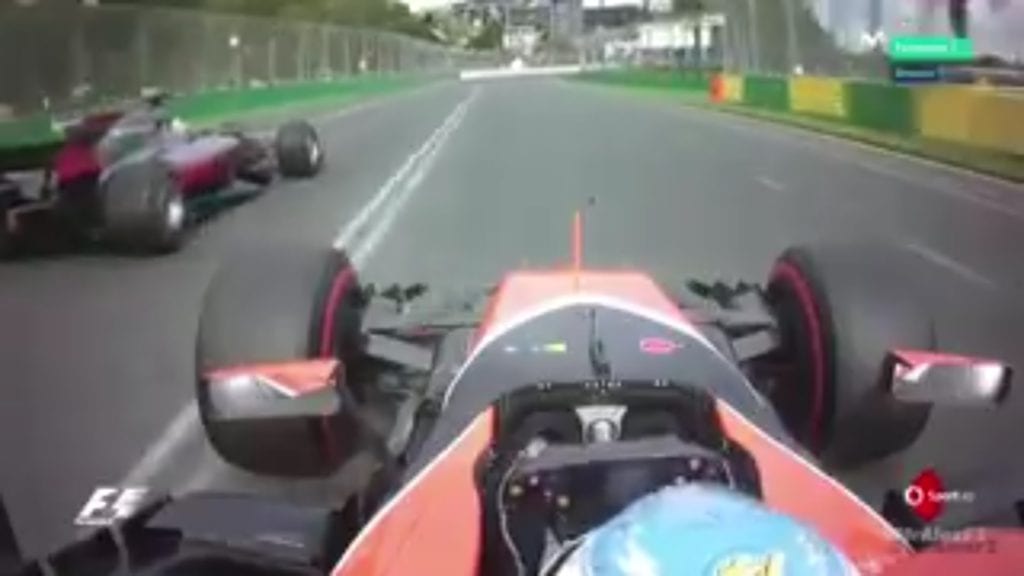