The Miami Grand Prix Isn’t Happening Next Year After All – WTF1
Skip to content
×
Formula 1 , News

The Miami Grand Prix Isn’t Happening Next Year After All

The Miami GP was looking like a sure thing for the 2019 calendar, although recently the plans seemed to hit a bit of a stumbling block. The proposed track layout wasn’t well received, plans drew complaints from residents, and the Miami City Commission recently elected to postpone the vote on the race until September.

It seems that these potential delays become too much and, with the 2019 calendar needing to be sorted out, a decision has been taken to delay the introduction of the race by another year. A statement from F1’s commercial boss, Sean Bratches, read:

“Whilst our preference would have been to race in Miami in 2019, there was always a point by which delivering the best possible wheel-to-wheel racing experience for our fans, drivers and teams wouldn’t be possible in the time available. We have now reached that point as far as racing in Miami in 2019 is concerned.

“However, we are taking a long-term view and as a result, we have decided, in consultation with the Miami authorities, to postpone sign-off until later in the summer, with the aim of running the first Formula 1 Miami Grand Prix in the 2020 season.

“We have always said that we wouldn’t compromise on delivering the best possible race, for the people of Miami, our fans and the 1.8 billion people who watch F1 globally every year, and if that meant waiting until 2020, then that was far more preferable than signing off on a sub-optimal race track, just to do a deal.

As disappointing as it is to see the plans delayed, it’s pleasing to see that F1 wants to make sure that things are done right, rather than simply rushing a race onto the calendar that isn’t ready.

This way, the sport has plenty of time to decide how to proceed with the 2018 calendar. Who knows, maybe Hockenheim – whose contract was up this year – could come in to fill the slot Miami was going to take. 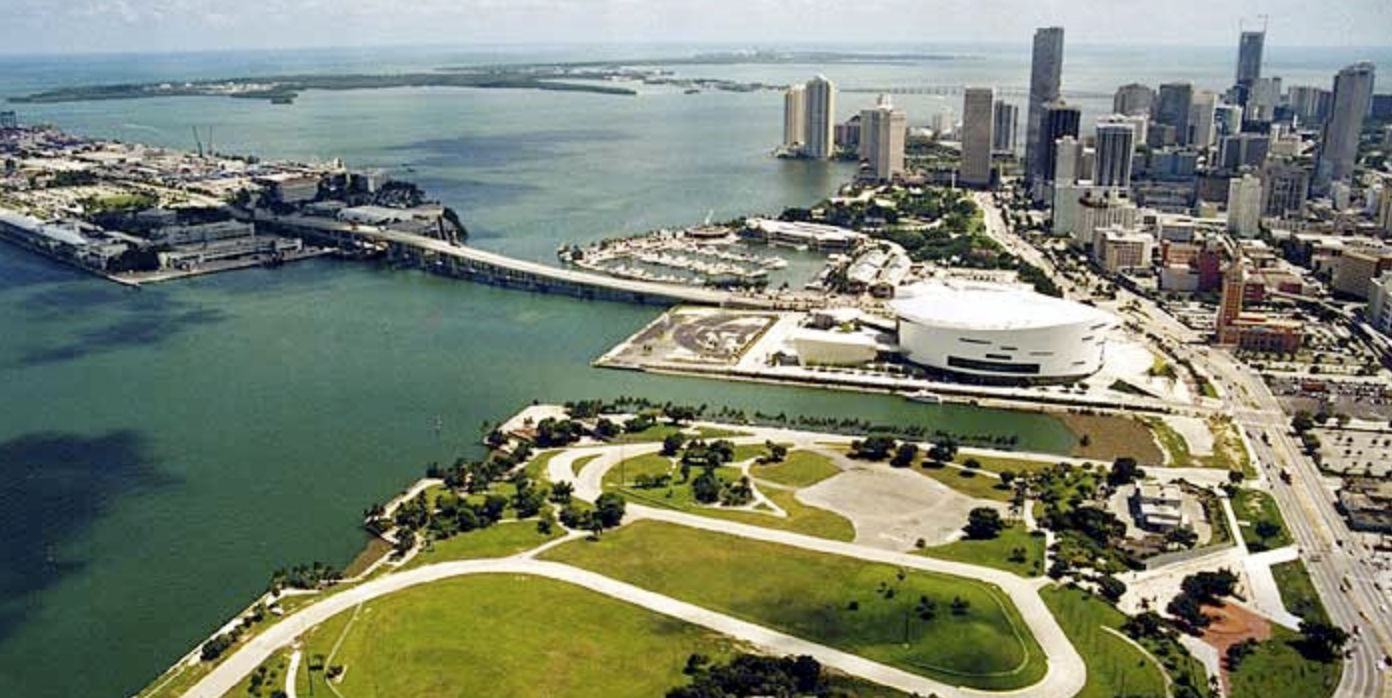