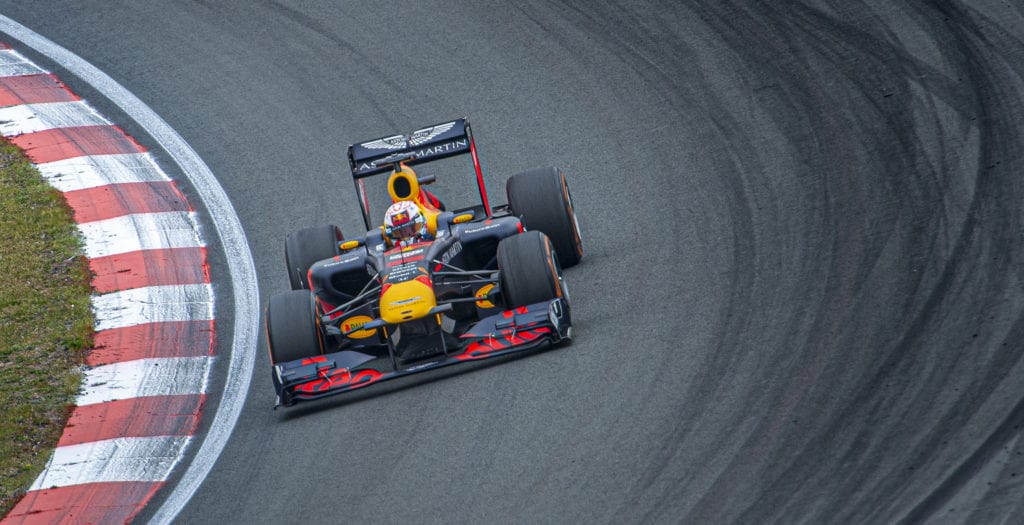 Thankfully, the iconic circuit isn’t being chopped up and paved into oblivion just because F1 is coming back – the basic layout and big, deep gravel traps are remaining.

However, because Zandvoort is a very old-school track there were worries that overtaking might be impossible, so a couple of very different changes are being made. Turn 4, Hugenholzbocht and the final corner, Ari Luyendyk Bocht, are both being turned into proper banked corners. 18 degrees of banking, to be exact.

The result, according to this render from architectural firm Dromo (which is carrying out the work) is a lap which is even faster and more dramatic than it already is.

But just how steep is 18 degrees? Well, it certainly ain’t shallow. For instance, the four corners at Indianapolis Motor Speedway ‘only’ have a banking of 9.2 degrees. Meanwhile, Auto Club Speedway in Fontana – a track which holds the record for hosting the fastest circuit race in motorsport history (the winner of the 2003 CART event averaged over 207mph) has banking of just 14 degrees.

Daytona is famed for its legendary banking and while its corners reach a peak of 31 degrees, the start/finish ‘straight’ – which is still really rather banked – measures 18 degrees, the same as we’re going to see at Zandvoort.

The steepest banking currently raced in Nascar are Turns 1 and 2 at Talladega, which are 33 degrees. But that’s completely dwarfed by a couple of old F1 circuits which went even more ridiculous.

Monza’s legendary banked oval section started out at 20 degrees, but in 1955 was rebuilt to be a staggering 38 degrees at its steepest, while a bend at Avus – host of the 1959 German GP – measured a frankly ridiculous 43 degrees. And there wasn’t even a barrier at the top.

So, how will the banking help drivers pass each other? Well, the concept of adding banking to a corner reduces the natural forces that push the cars towards the outside, allowing them to tackle the curve at higher speeds before the tyres break friction.

Chances are that current F1 cars would have been able to take the final corner at Zandvoort flat out as it was, but when you throw in the complexities of dirty air, the result would probably be that it would have the effect of spreading the cars even further – which, with a reasonably short pit straight (around 635m) wouldn’t really help passing.

The banking should mean that cars can follow each other through the turn much more easily, which will make following easier and allow the DRS to have more of an effect. Whether you want a more effective DRS is another argument entirely.

It should also make it possible for drivers to take a number of different lines around the corner, again hopefully making the track more raceable.

We hope it has a positive effect because it turns out that the idea to throw in a couple of banked corners came courtesy of the late Charlie Whiting. That Zandvoort should host an exciting race as a result of his ideas would be a fitting tribute. 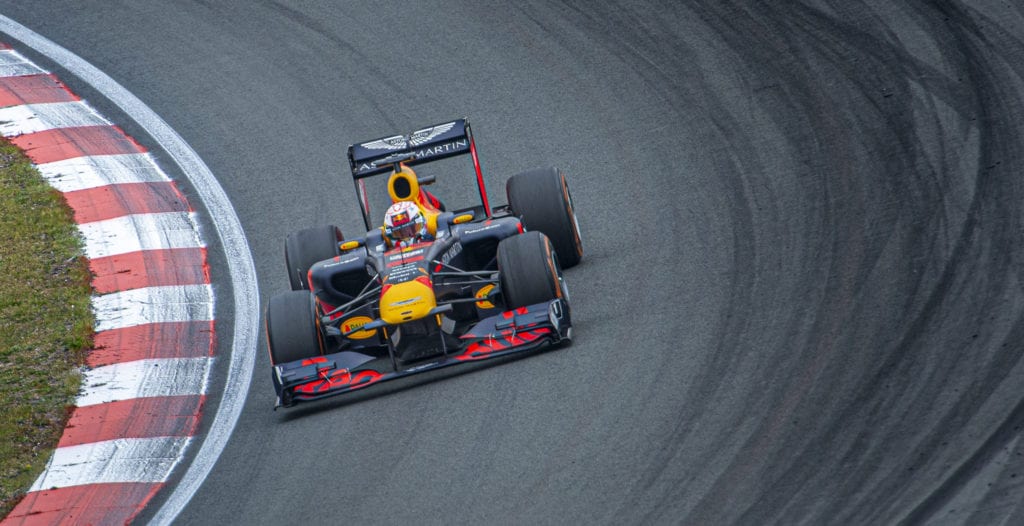