Having used the same car since the championship first began in 2014, Formula E will get an all-new car for season five. The whole thing is being revealed in a couple of days, but to whet our appetite the series has revealed this teaser image – complete with the Halo.

The thing that jumps out are the LED lights on the Halo – unless they’re just there to look cool, it appears they could be used to relay various bits of information to the fans, such as when a driver is using fanboost, how much battery power they have left, or maybe – in Sebastien Buemi’s case – how angry the driver is.

We can’t wait to see the whole thing, especially if it looks anything like as cool as the concept that manufacturer Spark revealed a while back.

If the actual thing looks anything like as awesome as that then even the Halo won’t be able to spoil it…right? 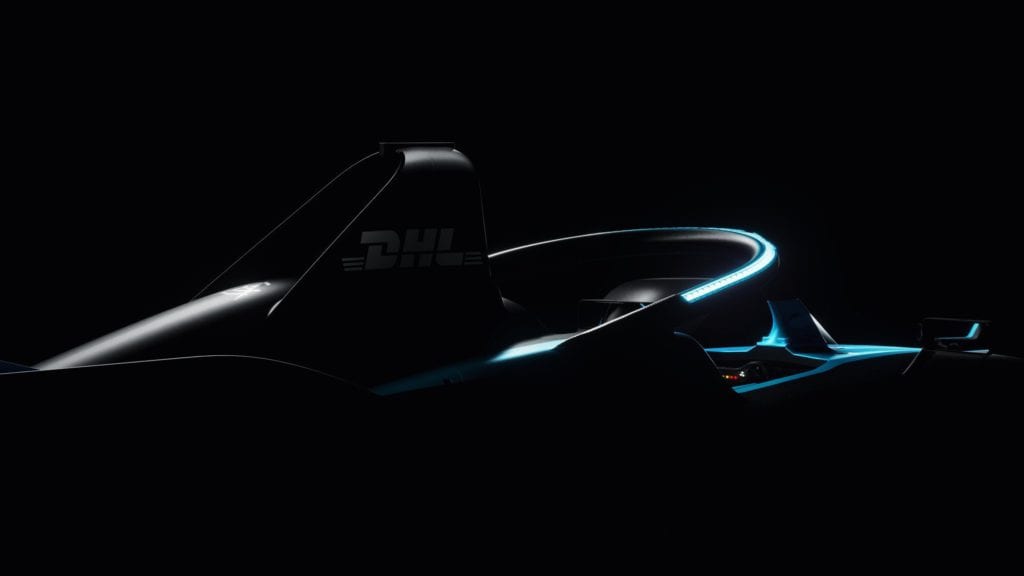