The New Racing Point Has Been Leaked – WTF1
Skip to content
×
Formula 1 , News

The New Racing Point Has Been Leaked

Racing Point’s new car wasn’t supposed to be revealed until Monday but, during a photo shoot, an image of it has found its way online. Well, it wouldn’t be a launch season without a leak!

Early impressions are that it’s pretty damn nice. SportPesa appears to have disappeared as a sponsor, meaning fewer blue areas and more pink.

SportPesa gone! And so the Racing Point livery reverts to what might be the best version of the pink scheme yet… pic.twitter.com/3XycgI1DdO

It marks the fourth consecutive season of the pink livery… and possibly the last. With the team becoming Aston Martin next year, chances are we’ll see an all-new colour scheme (or at the very least, a serious reduction in the amount of pink). If so, then we’d better make the most of the pink panthers while we can. 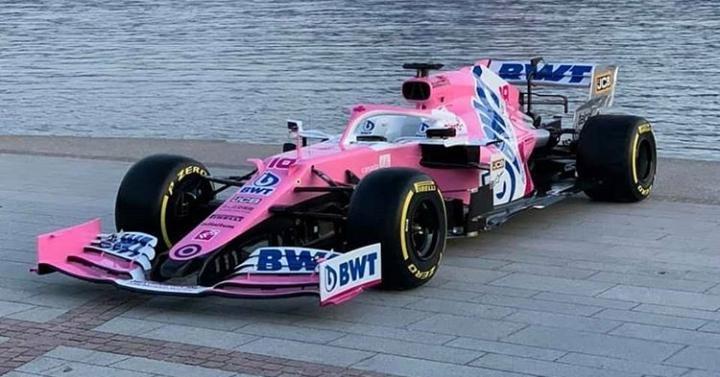