The Nurburgring Could Be About To Return To The F1 Calendar – WTF1
Skip to content
×
Formula 1 , News

The Nurburgring Could Be About To Return To The F1 Calendar

The Nurburgring has had a very on-again, off-again relationship with F1. Once the fabled Nordschleife was deemed too dangerous for F1 in the 1970s the new GP circuit was built, which hosted two races in the mid-1980s. It wasn’t until the mid-1990s and Michael Schumacher’s dominance that it returned as the European GP (and for two years, the Luxembourg GP).

In 2007 it started to alternate with Hockenheim as the location for the German GP but financial reasons mean it hasn’t hosted a race since 2013, leaving Germany without a race in 2015 and 2017.

The track has new owners now though and they want to see Formula 1 return to the Eifel Mountains for 2019. Liberty wants to see more European races on the calendar too, so it’s a deal that could work out for everyone. Nurburgring CEO Mirco Markfort confirmed to Motorsport.com that the talks are indeed being held over the circuit’s return.

“We really would appreciate to have the Formula 1 back at the Nurburgring in 2019. This will only be possible if we take meaningful economic surrounding conditions into consideration. We are able to confirm that there had been conversations with the owner of the Formula 1, Liberty Media.”

It’d be great to see Formula 1 back at the Nurburgring. Even though the current layout pales in comparison to the old Nordschleife, these days it’s seen as something a little bit old school, with a bumpy surface and not much in the way of run off. Sebastian Vettel even said that the high kerbs there is the perfect example of how to stop drivers from exceeding track limits.

Come on Liberty, make it happen! 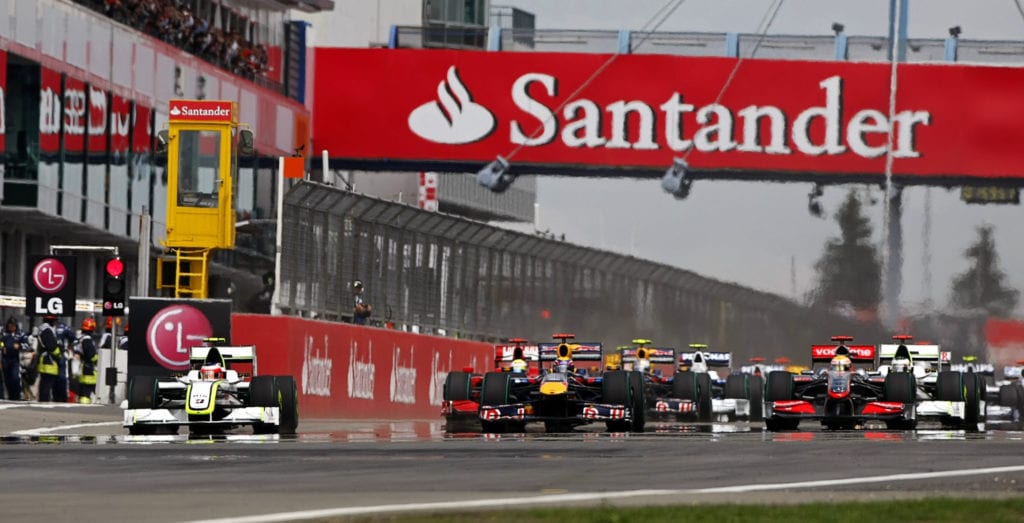