The Official F1 Site Has Ranked Ericsson Above Vettel

It might seem a little bit odd for the official F1 website to rate the drivers after a race weekend, but that’s exactly what it’s doing. Called the ‘power rankings‘, a team of experts aims to rank the top-10 drivers from each weekend based purely on individual performance, regardless of which car they’re in.

Now we all love a good top 10, and the order from Australia is more-or-less what you might expect – Kevin Magnussen first, Lewis Hamilton second, Fernando Alonso third etc. But things seem a little stranger when you get to the bottom – Marcus Ericsson is ranked ninth, ahead of race-winner Sebastian Vettel in 10th.

Sure, Vettel’s win came to him with a healthy dose of good fortune and he was marginally outperformed by Kimi Raikkonen, but he still did a very solid job of holding off a charging Hamilton for the second half of the race and didn’t really make any errors.

Ericsson meanwhile also did a solid job, out-performing his rookie hotshot teammate Charles Leclerc, but he retired from 16th place on lap six. A bad performance? Not at all. But was it really better than Vettel’s drive to victory?

Of course it’s all just a matter of opinion, but this one does seem a touch strange – after all, Lastname doesn’t feature at all!. Do you agree with the rankings? Let us know in the comments. 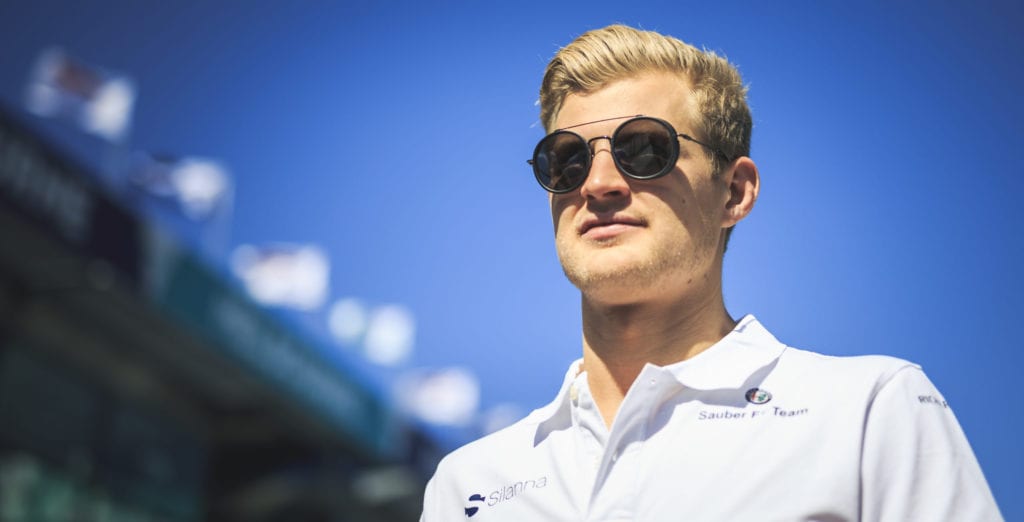