The Old Layout Of The Hockenheimring Was Absolutely Nuts And We Miss It – WTF1
Skip to content
×
Formula 1 , Retro

The Hockenheimring first appeared on the F1 calendar in 1970, and then became the permanent home of the German GP in 1977 when it was viewed as a safer alternative to the Nordschleife.

‘Safer’ is of course a relative term, which becomes blindingly obvious in this onboard lap with Hans Heyer (yes, he’s the dude who once illegally started a race) from 1977.

The flat-out blast through the forest was only broken up by a couple of pretty fast chicanes (which were added after Jim Clark died at the track in 1968) and featured the fearsome banked ‘Ostkurve’.

In 1982 a chicane was added at the Ostkurve and over the years the three chicanes were made tighter and slower. The character of the track remained up until 2001, though – the last year of the old layout.

The following year the track was rebuilt into its current form. The racing is usually pretty good, and the stadium section has remained unchanged for more than 50 years so the circuit still has a bit of an old-school feel.

But it just isn’t the same. Although the old layout wasn’t especially challenging for the drivers or great for fans, it was unique. Sadly much of it has been left to get overrun by nature – give it a few decades and you’d be hard-pressed to know there was ever bits of race track there at all. And that’s a real pity. 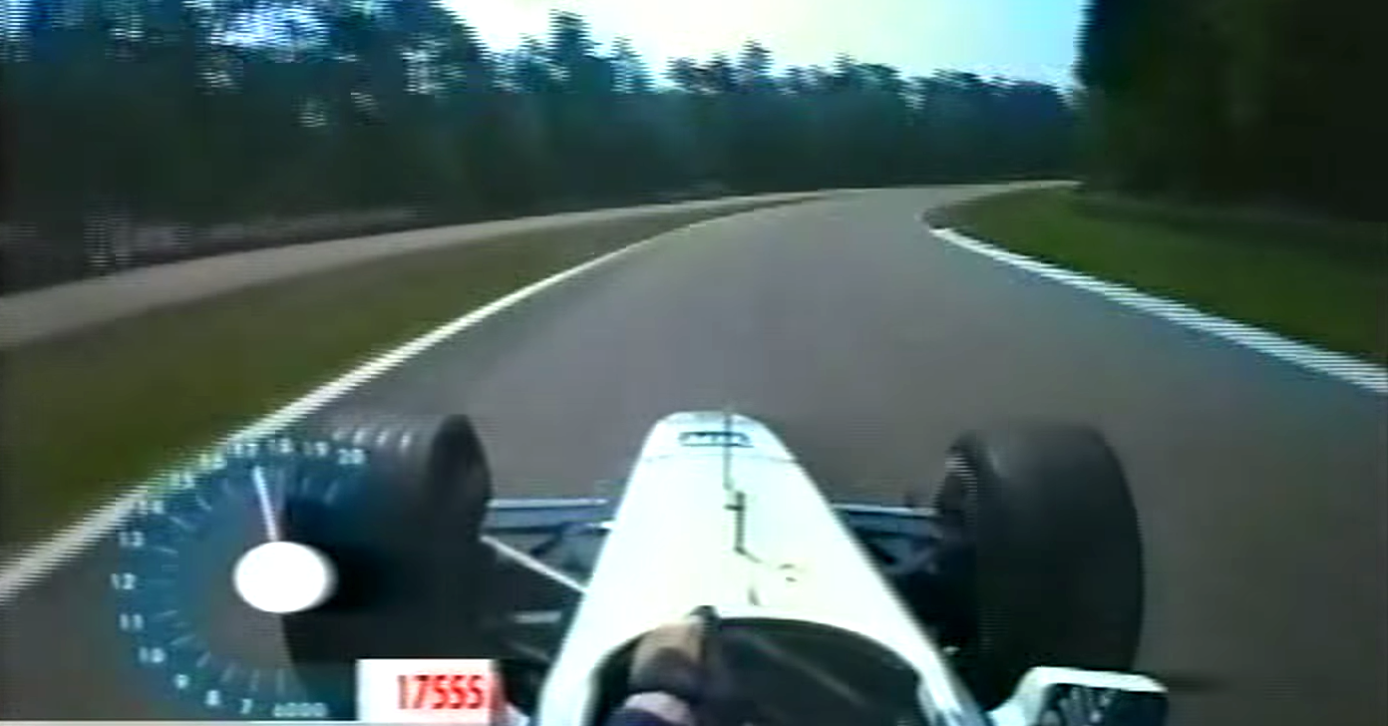