The Portuguese Grand Prix Could Be Returning To The F1 Calendar – WTF1
Skip to content
×
Formula 1 , News

The Portuguese Grand Prix Could Be Returning To The F1 Calendar

The Algarve International Circuit was built in 2008 and has hosted various categories of racing including the FIA GT Championship and GP2. It’s even hosted some Formula 1 test sessions, but for economic reasons it’s never really been in the frame to host a Grand Prix.

A Portuguese Grand Prix was part of the World Championship between 1958 and 1960, before settling on Estoril as a home in 1984. That track continued to host the race until 1996, but there hasn’t been a Grand Prix in Portugal since.

However according to Autosport that could be set to change, as the Portuguese government has asked the Algarve circuit owners to explore the possibility of whether it could host a Portuguese Grand Prix the future.

Although discussions are very much in the early stages, talks between the circuit owners and Liberty Media have already taken place.

Now is definitely the right time for Portugal to be thinking about a return though, as F1’s commercial boss Sean Bratches recently outlined his plan to expand the calendar beyond 21 races in the future, and Liberty Media are also keen to re-establish the sport’s presence in Europe.

The Algarve circuit itself is unusual for modern circuits in that it actually has an interesting layout. The 2.9-mile track has a wide variety of corners and some serious elevation changes, and is generally well-liked by those who have raced on it. The facilities and infrastructure at the circuit are also very good, and are already up to the standard of hosting Formula 1.

Would you like to see the Portuguese GP back on the calendar? Let us know in the comments. 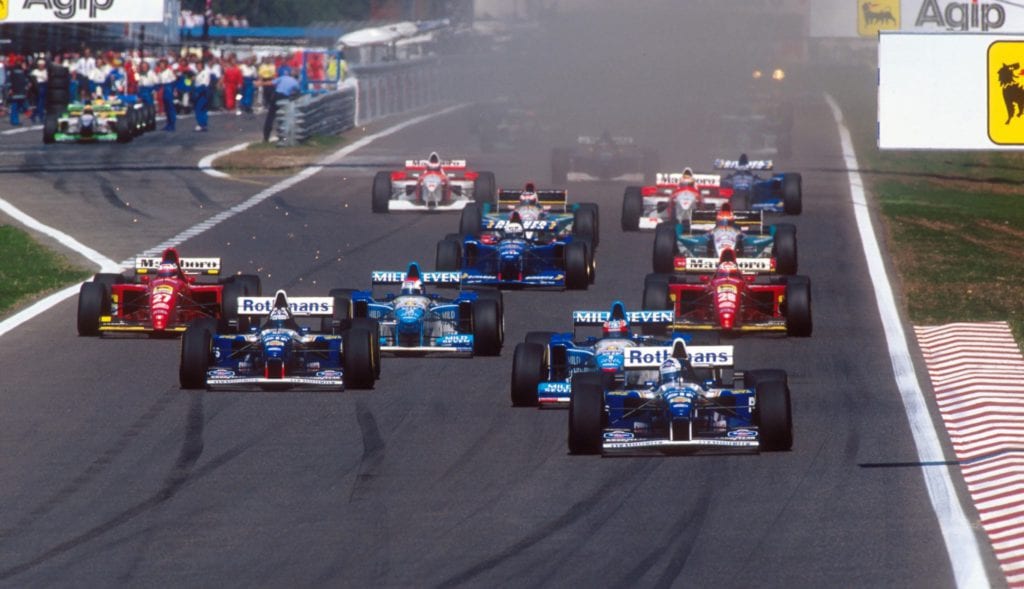