The Provisional 22-Race F1 Calendar For 2020 Has Been Revealed

The Italian Grand Prix’s future is subject to the signing of a contract extension, so we may end up with 21 races after all. Spain’s F1 future at Catalunya has been settled and forced a 22-race season, but we say a very sad goodbye to Hockenheim for the time being – and hopefully not for good.

Thankfully for all teams (and media…), there are no triple-headers next year but the season will see seven back-to-back weekends, including the first two rounds of the season in Australia and Bahrain.

The inaugural Vietnam Grand Prix in Hanoi takes place in early April as the third round of the season, two weeks before the hosts of F1’s 1000th grand prix – China. Zandvoort returns as the first European round of the season on 3 May, with the continental tour disrupted by the usual visit to Canada in June. And Azerbaijan, depending on where you lie with that geographical question. Those two grands prix pose an interesting logistical challenge, with teams and sponsors having to lug all their respective equipment from Baku to Montreal – or 8,924 kilometres – in a matter of two or three days.

The Canadian weekend will also be a very busy/sedentary (delete as applicable) time for motorsport fans, with the 24 Hours of Le Mans falling on the same weekend.

Paul Ricard’s procession has stayed to the annoyance of anyone who watches the French Grand Prix, but the usually action-packed Austrian Grand Prix is only a few sleeps afterwards. Silverstone effectively has its place as a standalone event, with a two week break either side of the British race in the fractionally later timeslot of mid-July.

Despite the season running from 15 March to 29 November, the customary three-week break after the Hungarian Grand Prix remains – practically running through the entirety of August, so make sure you keep yourselves occupied with the content WTF1 will produce through our many mediums. The end of the season is pretty much how you were, with Singapore the start of the three-part Eurasian leg, the return to North America and then Brazil and the season finale in Abu Dhabi to end this era of F1 before widespread rule changes for ‘21.

The Brazilian Grand Prix is set to take place at the iconic Interlagos, despite the news earlier this year that the proposed new track in Rio de Janeiro would be ready for next year. No word on whether that will now move to ‘21, or if there will be a race in Brazil at all.

What are your thoughts on the calendar for F1’s 70th world championship season, and will anyone hold a moment of silence for a fallen hero in Hockenheim? 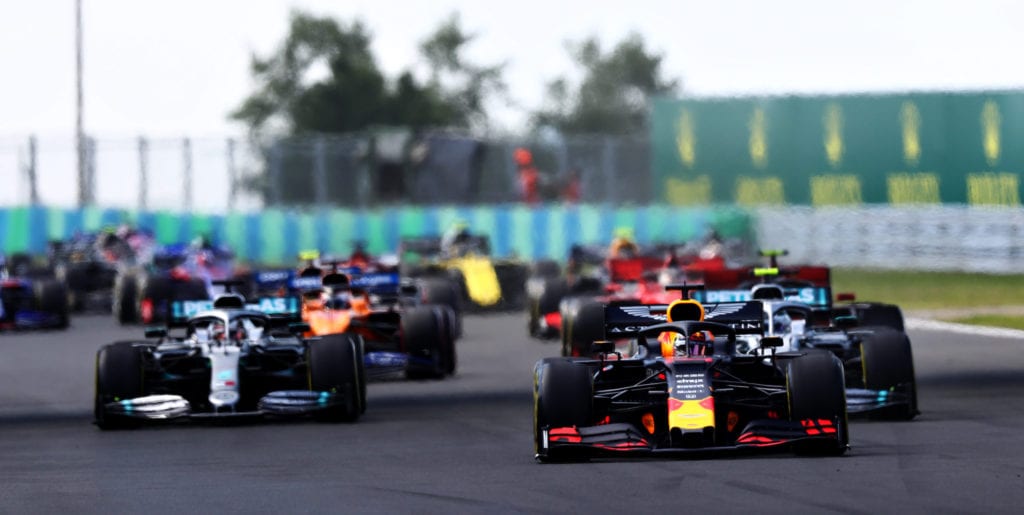